What is Mesh Network Topology?

One of the most important network topologies is the mesh network, which connects devices with a plethora of interconnections. 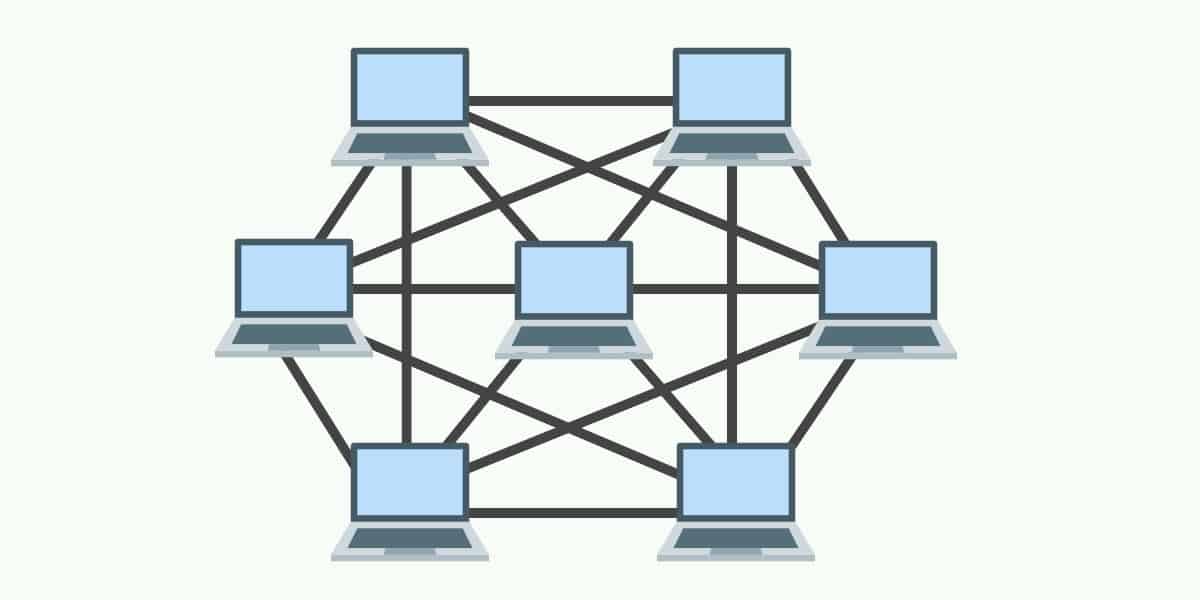 What is the Mechanism Through which Mesh Topologies Function?

Besides simply relaying data from one node to another, mesh networks can also “advertise” the existence of a connection between two nodes.

For example, a mesh network can advertise that it has a connection to a specific node (e.g., by broadcasting a packet containing the node’s address).

In this way, the node can use the connection to communicate with other nodes in the network. 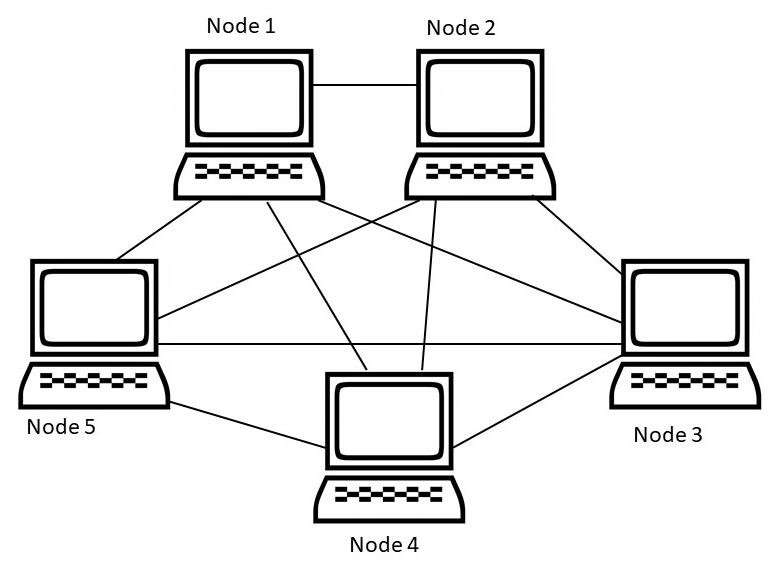 The routing table is predicated on the premise that nodes communicate directly outside the base station.  Routing tables consist of the following elements:

The source identifier is the MAC address of the source node sending the packet.

The source sequence number is a counter incremented each time the source node sends a packet. It is included in the MAC header.

What Are The Benefits Of Mesh Networking Topology?

Following is a list of the top benefits of using mesh networking:

Mesh networks are generally more redundant than cellular networks. A single base station can be too far away for a node to reach. However, the node can still communicate with the base station.

Mesh networks are typically more cost-effective than cellular networks. In addition, mesh networks do not require the expense of infrastructure.

Mesh networks are predominantly more scalable than cellular networks. The mesh network can be configured to expand as needed.

There are two types of mesh topologies:

In this type of mesh topology, the nodes are connected via wire or fiber. For example, the wired topology uses a wired Ethernet connection between the nodes.

In a complete mesh network architecture, each node is linked directly to each other node on the system. There are just a few direct connections between nodes in a partial mesh architecture. Certain situations necessitate that a node travels via another node before reaching its final destination.

Forwarding is the process of forwarding a packet from one node to another.

Forwarding is used in a partial mesh network to send packets to another node. For example, a packet can be forwarded from node A to node B, node B to node C, and so on.

In an adjacent mesh topology, a node can have multiple connections to other nodes. In this case, the node forwards packets to multiple nodes.

Is There a Difference Between a Mesh Network And Wi-Fi?

This means that there is a single direct connection between each node.

Vendors of Mesh Networks and Their Goods

The Asus Zen WiFi AX is a Tri-Band Mesh Wi-Fi system. It includes a single wireless access point that is connected to a router.

An 11ac-based mesh network for the house. There are no anti-malware applications or USB ports included in this device, which has a Google Assistant integrated with it.

Technology is advancing every day, and so is the need for a reliable and cost-effective way to communicate. A mesh network can be the perfect solution for your home or business.

In the coming years, we will see mesh networks becoming the dominant way to communicate. It is easy to forget that mesh networks are just as new as Wi-Fi.

However, mesh networks are the next step in wireless networking.

Mesh networks are superior to cellular networks because they are more cost-effective, more scalable, and more energy-efficient.