Tesla is an American vehicle manufacturing company founded by Elon Musk in 2003.

The company is best known for its electric cars and for specializing in solar panels and lithium-ion battery energy storage.

Tesla cars come with a lot of revolutionary features including super-charging, keycard access, and an autopilot mode.

The autopilot mode has been possible because of ideas from Artificial Intelligence (AI) and Tesla’s advanced Neural Network architecture. 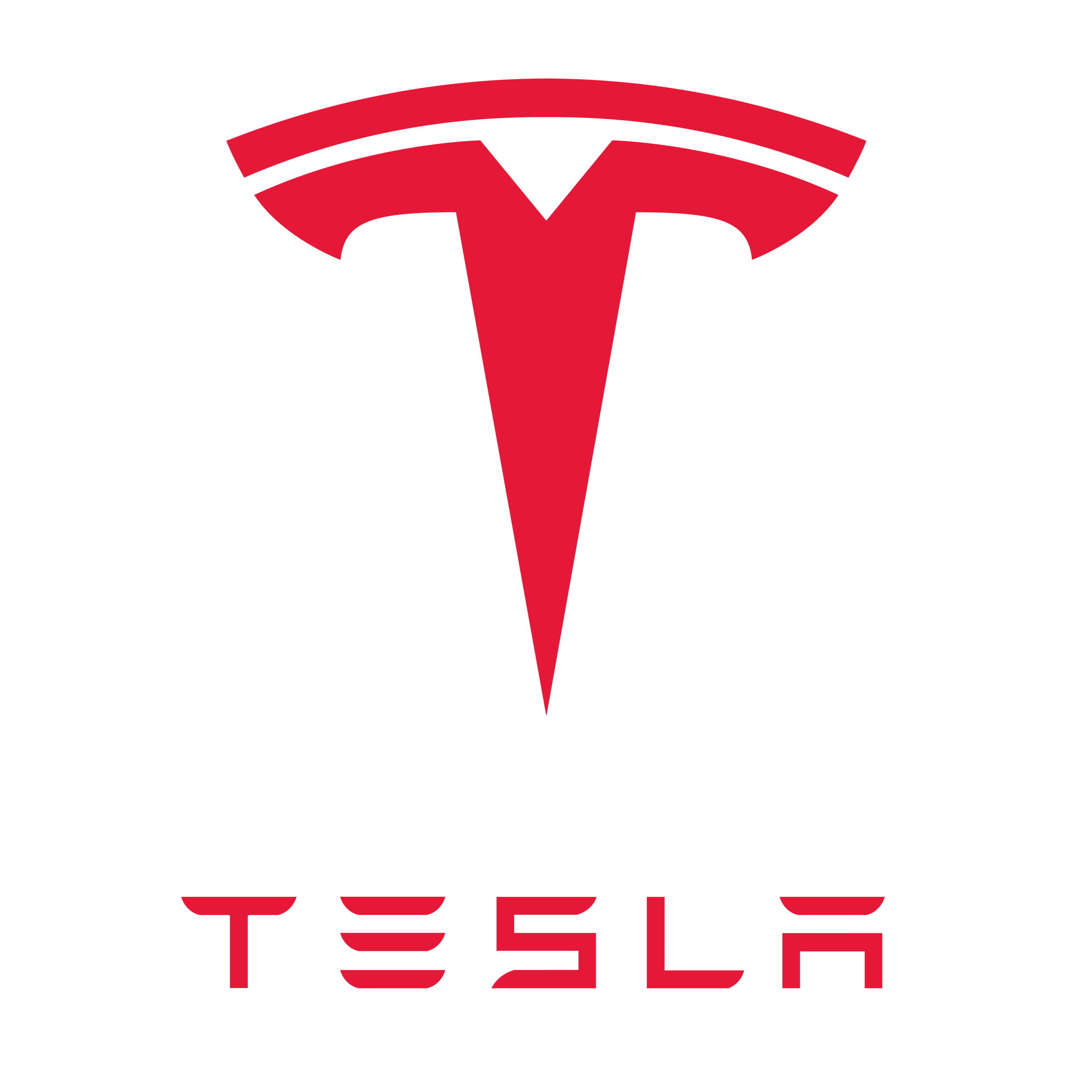 What are Neural Networks?

Neural Networks, or NNs, are a series of algorithms modeled after the biological activity of the human brain. Neural Networks consist of nodes, also called neurons. A collection of vertical nodes are known as layers.

Each layer consists of nodes, also called neurons, where the calculations take place. The nodes of one layer are connected to the next layer through transmission lines as seen below. 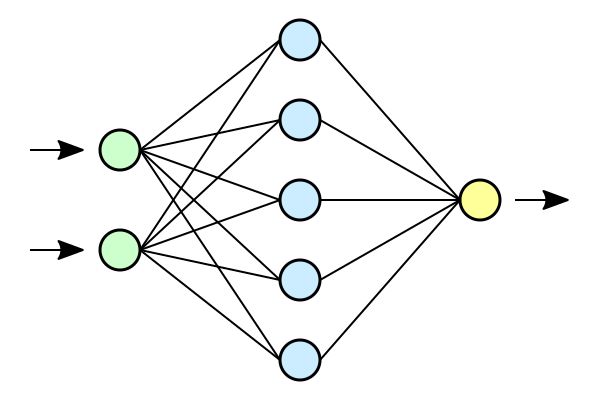 How do they learn?

Data is fed to the model one entity at a time along with a label. The data is broken down into chunks and passed through each node of the model.

Nodes carry out mathematical operations on these chunks. After a series of calculations in one layer, data passes onto the next layer and so on.

Once completed, our model predicts the data label at the output layer. The model then proceeds to compare this predicted value with that of the actual label value.

If the values match, our model will take the next input but if the values differ the model will calculate the difference between both values, called loss, and adjust node calculations to produce matching labels next time.

The Neural Networks are trained on raw images that are extracted from videos taken from birds-eye-view network cameras that output the road layout, static infrastructure, and 3D objects directly in the top-down view.

Data images are unlabeled and cover a lot of diverse scenarios around the world and consist of one million vehicles in real time. 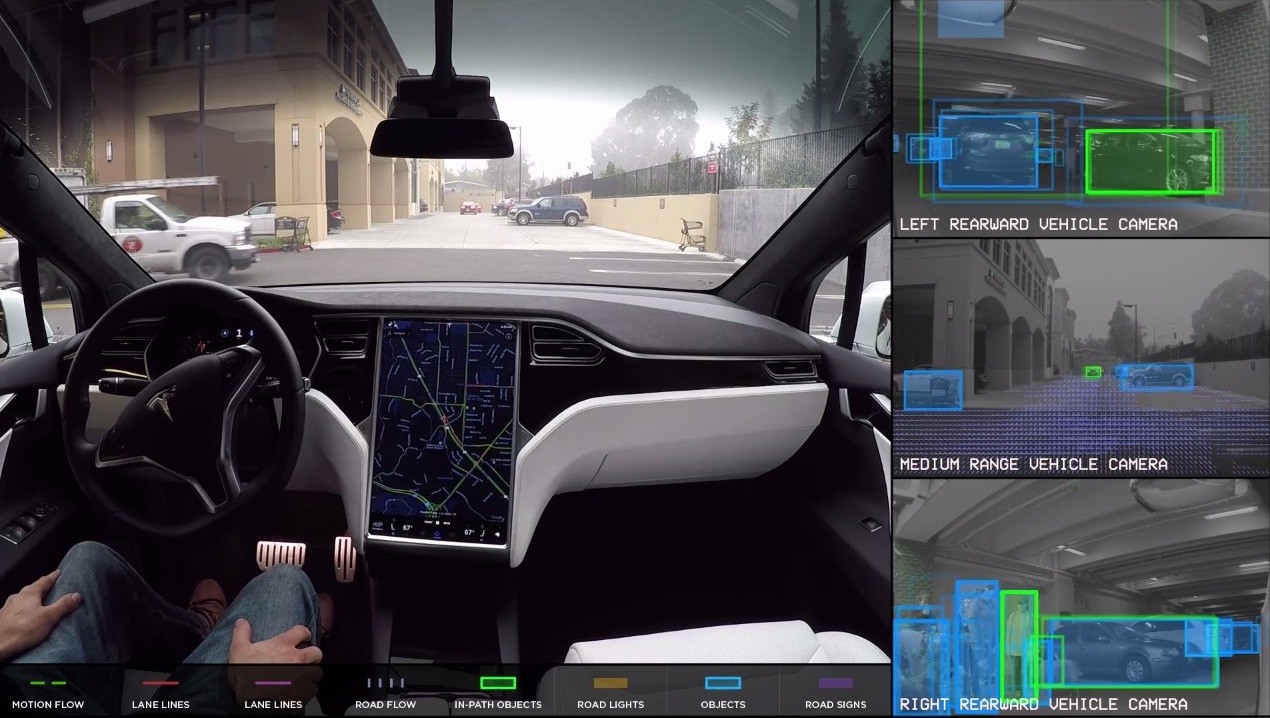 The hardware components of the car including cameras and sensors, provide unsupervised data that is passed through the network of these models.

The car learns about possible objects in an environment, like a pedestrian, tree etc. from the given data.

The architecture also consists of two AI chips that use the principles of deep learning. These chips help make real-time decisions for the car, like when and how to turn, while driving. 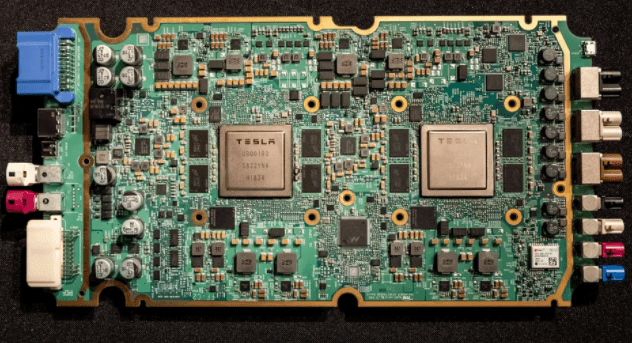 The Neural Network architecture includes many powerful devices and concepts that contribute to its workings, including: 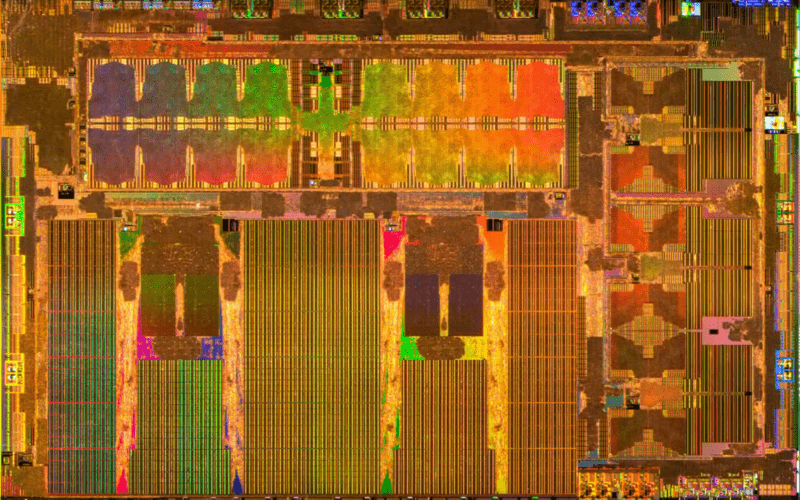 Dojo Chips include the AI that powers these systems and are designed for maximum performance, throughput and bandwidth at every granularity.

Together, the chips and systems are used to optimize power and performance for Tesla’s NN. 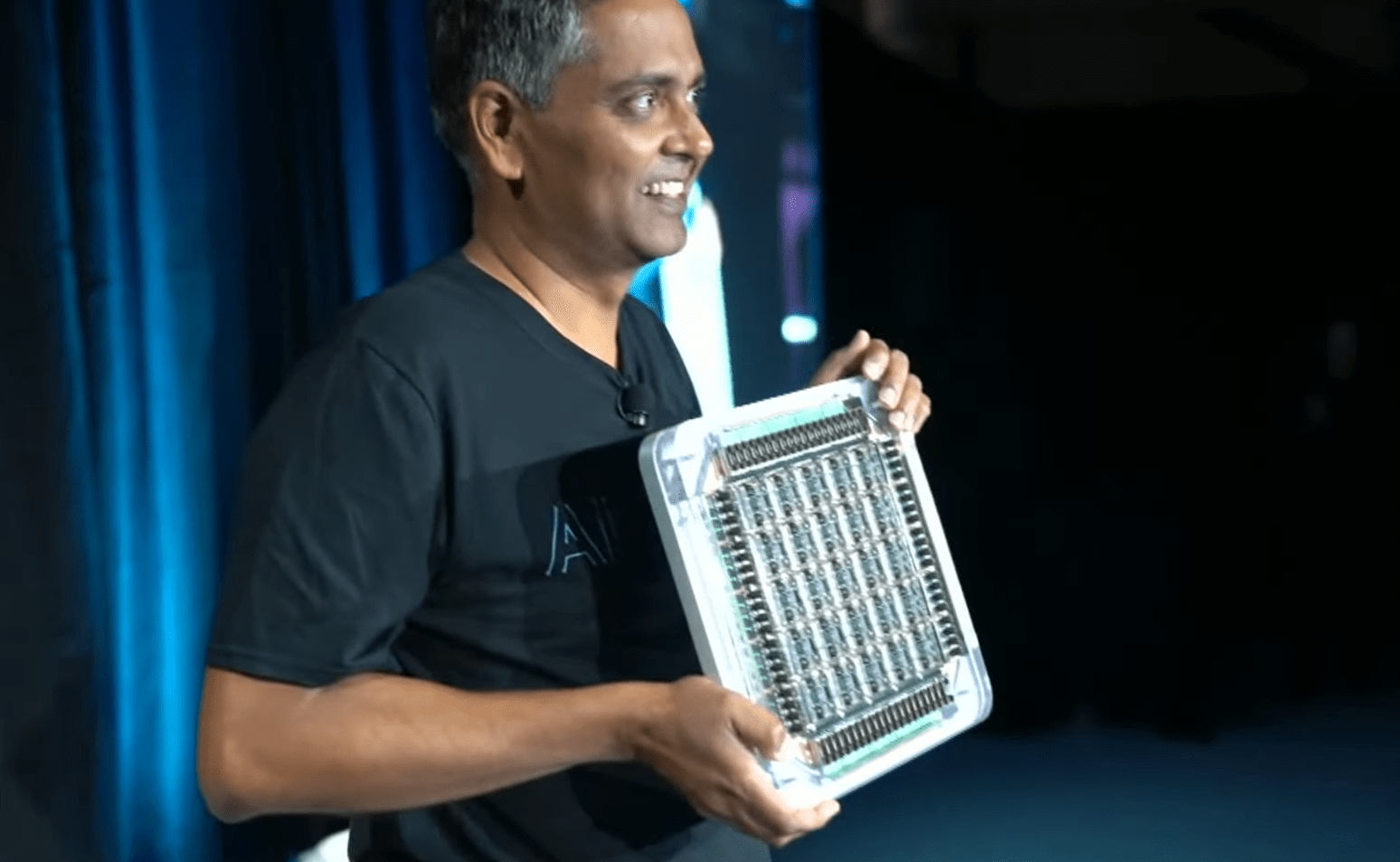 Autonomy algorithms are the core algorithms that drive the car by creating a high-fidelity representation of the world and planning out trajectories in a given space.

To train neural networks to predict such representations, Tesla algorithmically creates accurate and large-scale ground-truth data by combining information from the car’s sensors across space and time.

These algorithms use advanced techniques to build a robust planning and decision-making system that operates in complicated real-world situations under uncertainty. 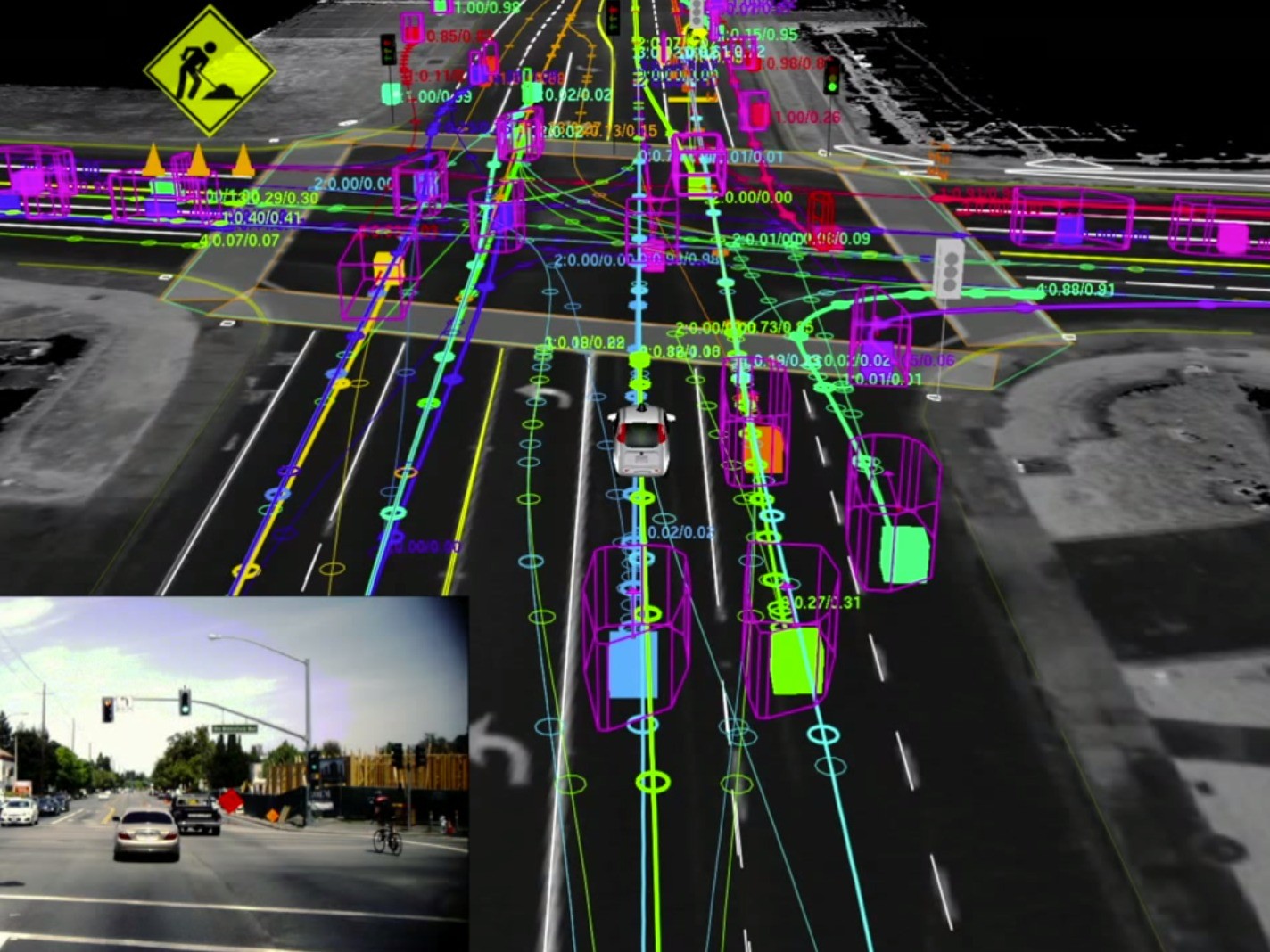 This infrastructure allows for AI to track performance improvements and prevent regressions. Tesla’s cutting-edge Neural Networks and AI architecture has made the idea of self-driving cars a reality.

This success of the leading AI-based automobile manufacturer is a result of its advanced FSD chips, Dojo chips, autonomy algorithms, evaluation infrastructure, and more.

If you want to learn more about AI, Deep Learning and the latest technology trends, check out our other interesting articles.