Wi-Fi, Gi-Fi, and Li-Fi Explained — The Future of Wireless Connectivity

We often take Wi-Fi for granted. When we think about internet speeds, we often look at the technologies provided by the service provider.

Think of how much of an improvement we made when you look at dial-up internet and compare it to the speeds achieved by fiber optic internet.

Despite the improvements made in data connection technology, we barely notice that the wireless technologies that come with it have made major advancements as well.

No matter how fast your Internet speed is, a slow Wi-Fi connection can still significantly affect your browsing experience.

In this article we’ll be looking at Wi-Fi, Gi-Fi and Li-Fi technologies.

First, we’ll be exploring a brief history of how Wi-Fi has been catching up to quicker internet speeds. Next, we’ll also look at a new technology known as Li-Fi, which claims to be even faster than current Wi-Fi standards.

Wi-Fi is a wireless network technology that allows devices to connect to the Internet. Technically speaking, the Wi-Fi we use today is based on an international standard known as the IEEE 802.11.

This standard enables communication between devices and routers made by manufacturers all over the world.

Wi-Fi works best for line-of-sight use. This means that obstructions such as walls and large home appliances may reduce the range of each router.

Gi-Fi: The Evolution of Gigabit Fidelity

Gi-Fi refers to wireless communication which can handle a data rate of more than one billion bits or gigabits per second.

It’s a bit of an ambiguous term, but is commonly associated with the IEEE 802.15.3C standard, which was published in 2009. This standard allows for very high data rates in a short range of up to 10m.

Since the introduction of the first Wi-Fi standard in 1999, Wi-Fi has steadily increased its average and maximum data rate.

In 2013, Wi-Fi became even faster with the emergence of the 802.11ac standard, which packs almost triple the speed of its predecessor, 802.11n. This standard breaks the gigabit per second barrier.

Nowadays, we refer to this standard as the Wi-Fi 5 standard.

Recently, the Wi-Fi Alliance has been working on the next standard known as 802.11ax, commonly known as Wi-Fi 6.

Wifi-6 can theoretically top out at about 9.6Gbps, which is an increase from Wi-Fi 5’s 3.5 Gbps. Wi-Fi 6 routers will be designed to more effectively handle dozens of devices in a single household.

This is particularly important as the rise of Internet of Things technology continues. 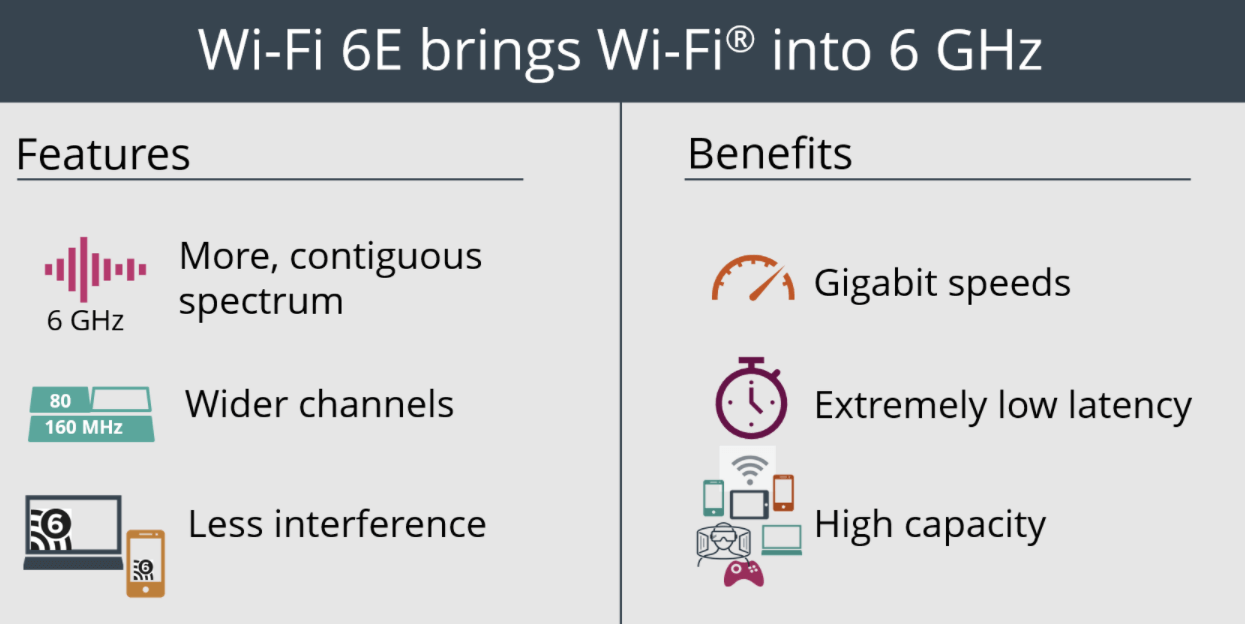 There are two key technologies for Wi-Fi 6. The MU-MIMO technology allows a router to communicate with up to 8 devices at the time.

OFDMA, or orthogonal frequency division multiple access can allow the router to deliver data to multiple devices in a single transmission.

Both of these technologies will allow faster communication between your router and the devices around it.

Li-Fi refers to a type of wireless communication technology which uses light to transmit data between devices.  It works by running an electrical current on an LED light bulb. Since LEDs are semiconductor devices, they can be manipulated to change at extremely high speeds.

This intense modulation cannot be seen by the human eye but can be detected and interpreted by special Li-Fi detectors. 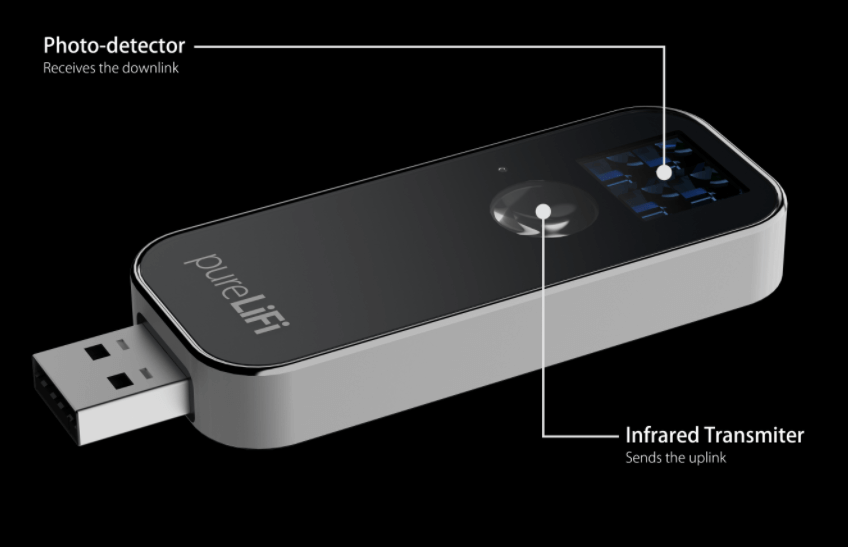 Because of this, Li-Fi has an advantage in areas susceptible to electromagnetic interference. Theoretically, Li-Fi can transmit at a speed of up to 100 Gbps.

Li-Fi can still work in daylight because the technology relies on the detection of changes in light intensity and not the absolute levels which may be set by the current environment. 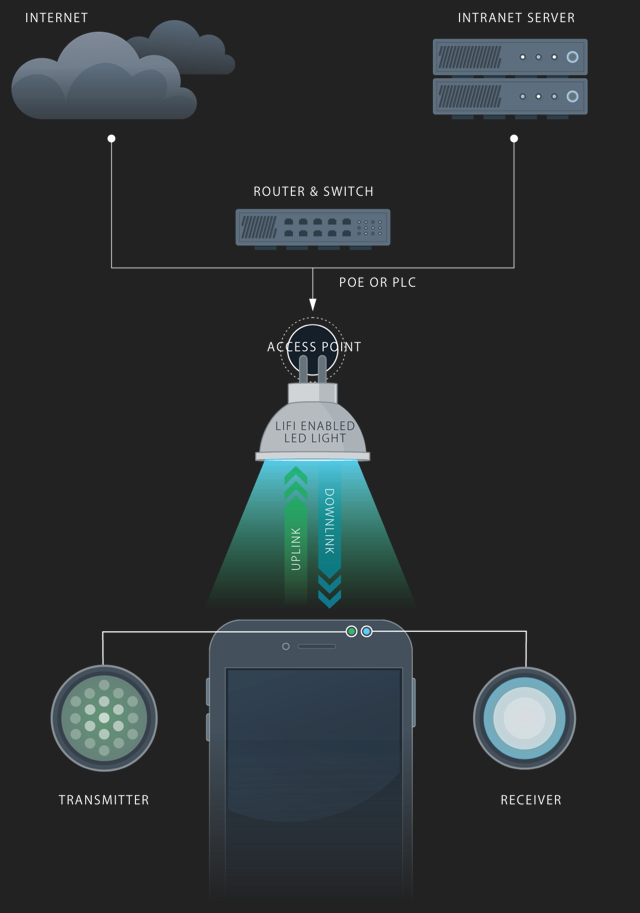 Pros and Cons of Li-Fi

Wi-Fi is deeply integrated into how society currently functions. It’s hard to imagine a world without Wi-Fi connecting our phones, laptops, and smart devices to the web.

As demand for faster internet speeds continues to increase, Wi-Fi, Gi-Fi and Li-Fi technology will continue to innovate.

New technology such as Li-Fi are looking for niche business use cases to take advantage of faster data rates and security features.