How Artificial Intelligence is Used in Robotics

Robots are increasingly becoming a staple in today’s society. They can be found in manufacturing plants and hospitals, performing tasks that are either too difficult or too dangerous for humans.

And while they may seem like simple machines, robots are actually quite complex – and getting more so every day.

A key part of that complexity is the use of artificial intelligence (AI).

AI allows robots to interact with their environment and make decisions based on data. This gives them a level of autonomy that is essential for many applications.

For example, hospital robots need to navigate hallways and avoid obstacles without human intervention. Factory robots need to be able to identify defective products and take the appropriate action.

There are many types of AI algorithms.

These are the most common factory robots. Rule-based algorithms rely on a set of pre-defined rules that robots can follow. They work well for simple tasks but become more difficult to program as the complexity of the task increases.

For example, a traffic light would be a rule-based algorithm.

On the other hand, next-generation AI algorithms are a bit more sophisticated. They use a neural network, a type of AI algorithm that mimics the human brain. Each node in the network is called a neuron.

The connections between the neurons form a layer. The number of layers determines the complexity of the model. 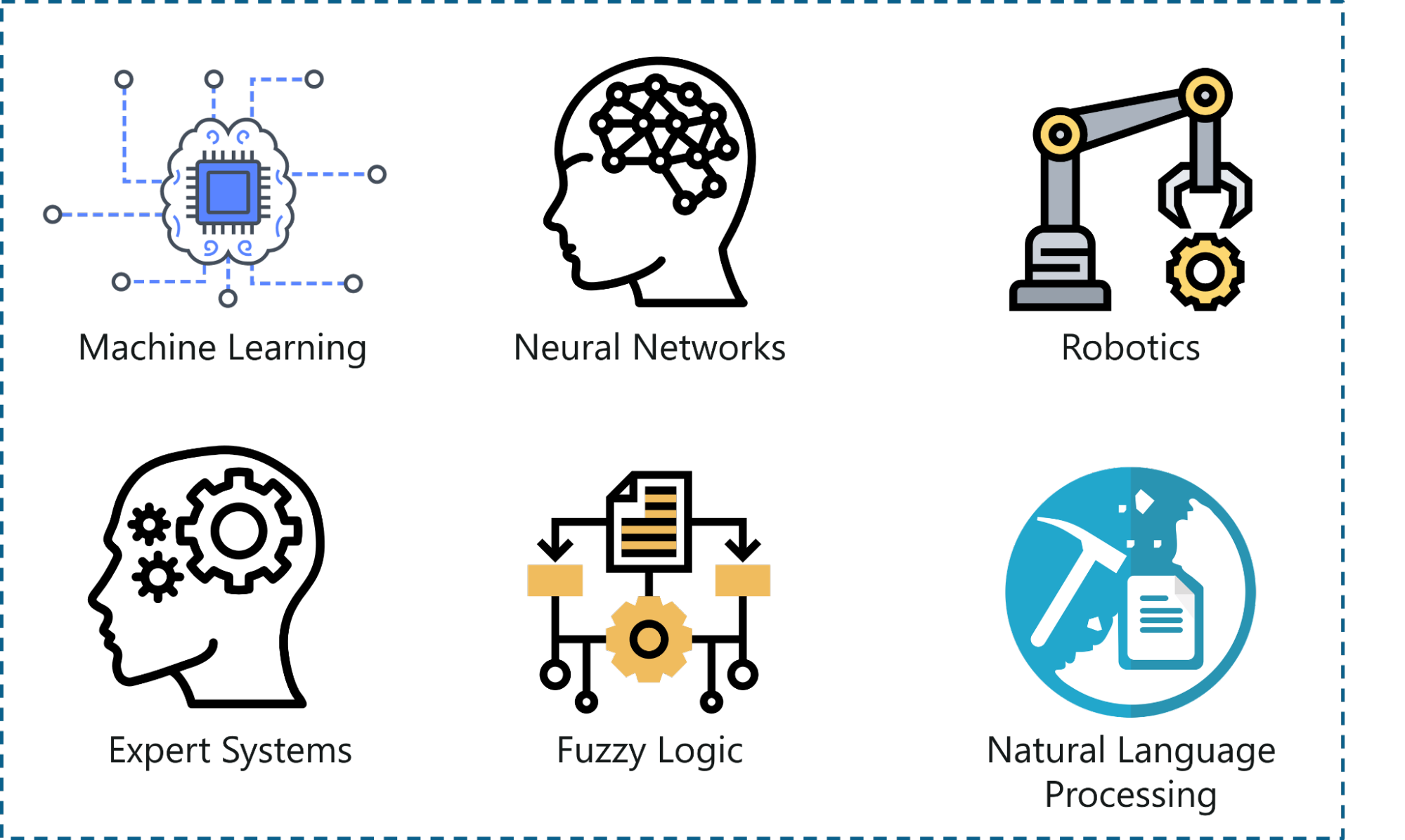 The most sophisticated models can learn and adapt to situations never seen before. The first layer is the input layer, which accepts information from the environment. The next layer is the hidden layer, which is where the data is processed.

The final layer is the output layer, which results in the environment.

Reinforcement learning algorithms are based on an idea called reinforcement. Reinforcement is when an action or behavior is rewarded or punished.

In this type of algorithm, the computer system is rewarded for doing the right thing. It then uses that reward to make better decisions in the future.

Applications of AI in Robotics 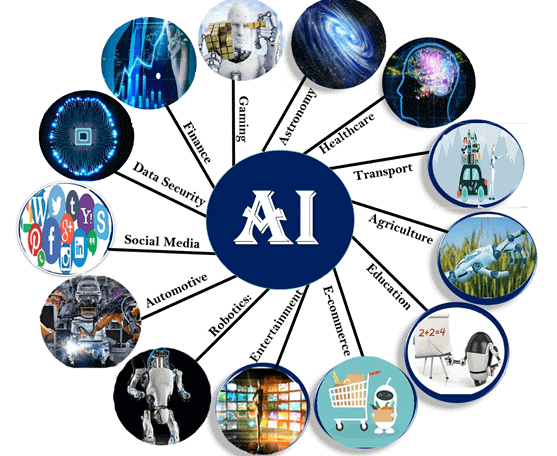 Industrial automation is the use of robots to perform tasks in a factory. Robots are used to automate welding, assembling, and packaging tasks.

They can be programmed to perform the same tasks over and over again, which makes them ideal for repetitive tasks.

For example, a robot could be programmed to assemble a certain product repeatedly.

The manufacturing industry is one of the biggest users of robots. The growth of manufacturing robots has been dramatic over the last few years.

The most common use of manufacturing robots is in the assembly of products. Robots can perform several tasks, including:

AI is also being used in healthcare to make decisions. For example, the FDA has approved a new device to monitor a patient’s vital signs and make recommendations based on the data.

The FDA is currently working with the US Department of Defense to develop AI for battlefield use. 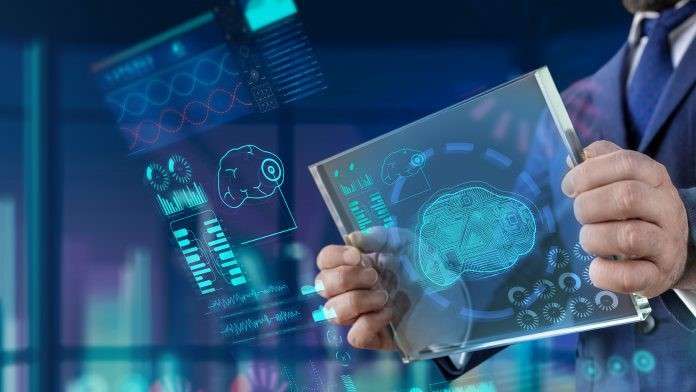 Retail is another area where AI is being used. Retailers are using AI to decide pricing, product placement, and promotions. For example, Amazon uses AI to recommend products to customers based on their purchase history.

Service robots are used to provide services to humans. They can be used in several different settings, including hospitals, schools, and homes. They are often used to assist with difficult tasks for humans, such as lifting patients or carrying heavy objects.

Service robots are becoming increasingly common in hospitals. They are used to assisting nurses and doctors with a variety of tasks, including:

What’s the Relationship between Robots and AI?

We know the answer right away. Computer vision is provided by Artificial Intelligence (AI) for robots to find their way, detect, and respond. The same goes for natural language processing (NLP), important for human-robot communication. Robotics today would be impossible without AI.

Over the years, the field of robotics has expanded to include more complex tasks such as navigation and object recognition. AI has been essential in making these advancements possible. 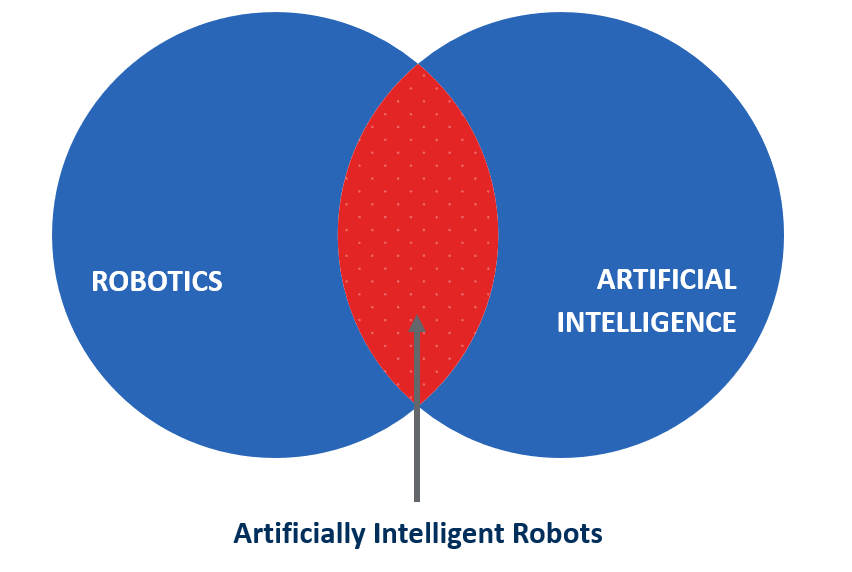 Today, AI and robotics work together to create even more advanced machines. That we would never have thought possible, autonomous vehicles, for example, would not be possible without the integration of AI and robotics.

In the future, we can expect even more amazing advances in robotics, thanks to the continued integration of AI.

AI is changing the robotics industry in many ways, some good, and some bad.

It will be interesting to see how this technology develops in the coming years. So far, it has shown a great deal of promise.