Introduction to Infrastructure as Code

Infrastructure is an important part of the software development process since it is directly responsible for a software application’s smooth operation. Servers, load balancers, firewalls, databases, and complicated container clusters are all examples of infrastructure.

Because infrastructure difficulties pervade the whole development process, they are relevant beyond production situations.

They include CI/CD platforms, staging environments, and testing tools, among other things. 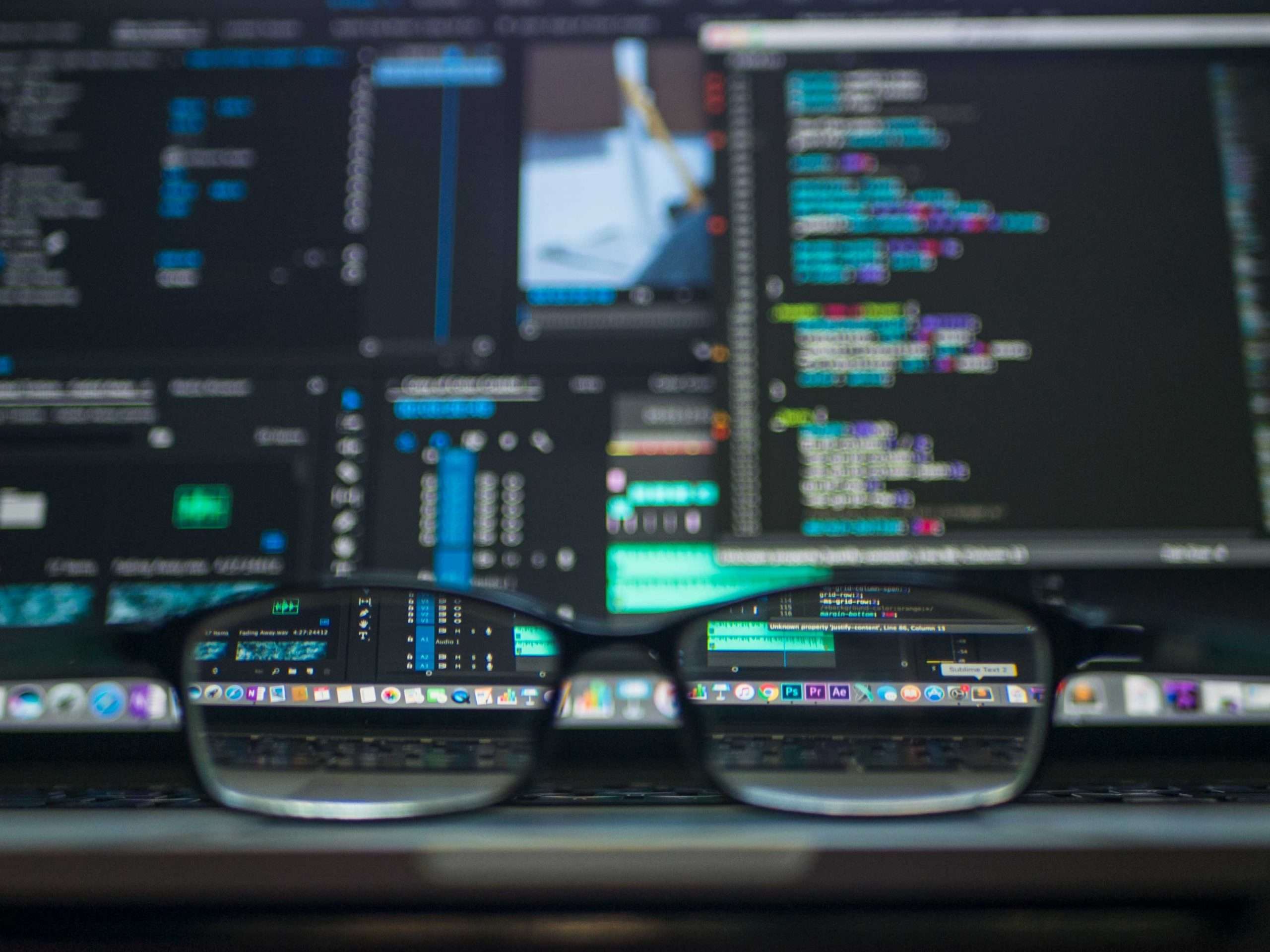 We’ll take a closer look at Infrastructure as Code in this piece, including its benefits, why it’s vital, and more. So, let’s get started.

What is the Infrastructure as Code?

Infrastructure as Code is the process of providing and configuring an environment using code rather than manually configuring the appropriate devices and systems. Developers run scripts after defining code parameters, and the IaC platform automatically generates the cloud infrastructure.

Such automated IT configurations allow teams to swiftly construct the necessary cloud setting for testing and running their product. Infrastructure as Code enables developers to construct whatever infrastructure component they want, such as networks, load balancers, databases, virtual machines, and connection kinds.

In layman’s terms, it is the process of supplying and managing infrastructure specified using code rather than by hand. IaC is also an important DevOps technique that is required for a fast-paced software delivery lifecycle.

It allows DevOps teams to quickly construct and version infrastructure in the same manner that source code is versioned, as well as track these versions to minimize inconsistency between IT environments, which can cause major problems during deployment.

Declarative vs. imperative approaches to IaC

IaC can be approached in two ways: declarative or imperative.

An IaC tool will set up the system for you if you use a declarative approach, which describes the intended state of the system, including what resources you require and any qualities they should have.

A declarative approach also maintains track of the current state of your system objects, making it easier to manage the downtime of your infrastructure. An imperative method, on the other hand, outlines the particular instructions that must be executed in the proper order to create the intended configuration.

Many IaC technologies use a declarative approach to provisioning infrastructure and will do it automatically. A declarative IaC tool will apply modifications to the desired state for you if you make them. You’ll need to find out how to apply those adjustments if you’re using an essential tool. IaC tools are frequently capable of operating in both modes, although they favor one over the other.

How does Infrastructure as code work?

To completely implement infrastructure as code, a few requirements must be in place.

A platform for cloud hosting as a service (IaaS)

APIs on the IaaS-enabled cloud hosting platform enable customers to build, remove, and change infrastructure resources on demand. Configuration management systems can use these APIs to automate these activities even further. Digital Ocean, Amazon AWS, and Microsoft Azure are three major IaaS systems.

A platform for configuration management

The tools suite that connects to the IaaS APIs and automates typical operations is the next prerequisite for completing IaC. A group of people can work together to produce a collection of scripts and tools. However, it would need a significant amount of effort, ongoing upkeep, and a minimal return on investment. Terraform, Ansible, Salt Stack, and Chef are just a few of the open-source configuration management tools that handle this challenge.

A configuration management platform uses text files written in a markup language such as YAML to provide tasks and sequences for the platform to execute. These text files can be treated as application code and stored in a version control repository. Pull requests and code reviews are allowed in the repository, which acts as a single point of truth. The version control system Git is the most popular.

With these prerequisites in place, consider the following scenario: a developer wishes to add a new application service to a system. This example illustrates an IaC process.

IaC assists organizations in managing their IT infrastructure demands in a variety of ways through automated procedures. Some of the benefits of installing IaC are as follows:

What problem does IaC solve?

Infrastructure as Code was created to address the issue of release pipeline environment drift. Without IaC, teams are responsible for maintaining the settings of each deployment environment. Each environment evolves into a snowflake, a one-of-a-kind arrangement that cannot be replicated automatically.

During deployments, inconsistency among environments causes problems. Snowflakes need manual operations that are difficult to manage and contribute to mistakes in infrastructure administration and maintenance.

Infrastructure as Code adheres to the idea of idempotence.

Idempotence refers to the fact that a deployment command always configures the target environment in the same way, regardless of the environment’s beginning state. Idempotency is achieved by either automatically setting an existing target or dismissing the existing target and starting over.

As a result, using IaC, teams modify the environment description and version of the configuration model, which is often written in well-documented code formats like JSON. The model is run in the release pipeline to set up target environments. The team edits the source, not the target, if they need to make changes.

How IaC matter in DevOps?

Implementing DevOps and continuous integration/continuous delivery (CI/CD) methodologies necessitates the use of IaC. It relieves developers of the majority of provisioning responsibilities, allowing them to just run a script to get their infrastructure up and running.

As a result, application deployments aren’t stalled while infrastructure is built, and sysadmins aren’t burdened with time-consuming manual tasks. From integration and testing through delivery and deployment, CI/CD relies on constant automation and continuous monitoring throughout the application lifecycle. A constant environment is required for automation to work.

When the development team delivers apps or configures environments one way and the operations team installs and configures the environment in a different way, automating application deployments isn’t possible.

Every environment, including your production environment, should follow the same deployment method. Every time IaC is utilized, an identical environment is created.

DevOps relies heavily on infrastructure as code. Infrastructure as Code is the natural next step in making your operations future-ready in a world where disruptive technologies are continually transforming the IT sector.

It enables you to realize the full potential of cloud computing, reduces mistakes associated with manual IT infrastructure management, and improves the speed with which software is developed. All of this is accomplished while decreasing operating expenses.