The idea of humanoids has been around for centuries. Some people believe that they are just a figment of our imagination, while others think they are more.

But what if we could create them?

What if we could make human substitutes?

At first, the idea of humanoids was met with skepticism and doubt.

But after years of research and development, we were finally able to create them. And let me tell you, they are amazing!

Let’s discuss all the details about the humanoids. 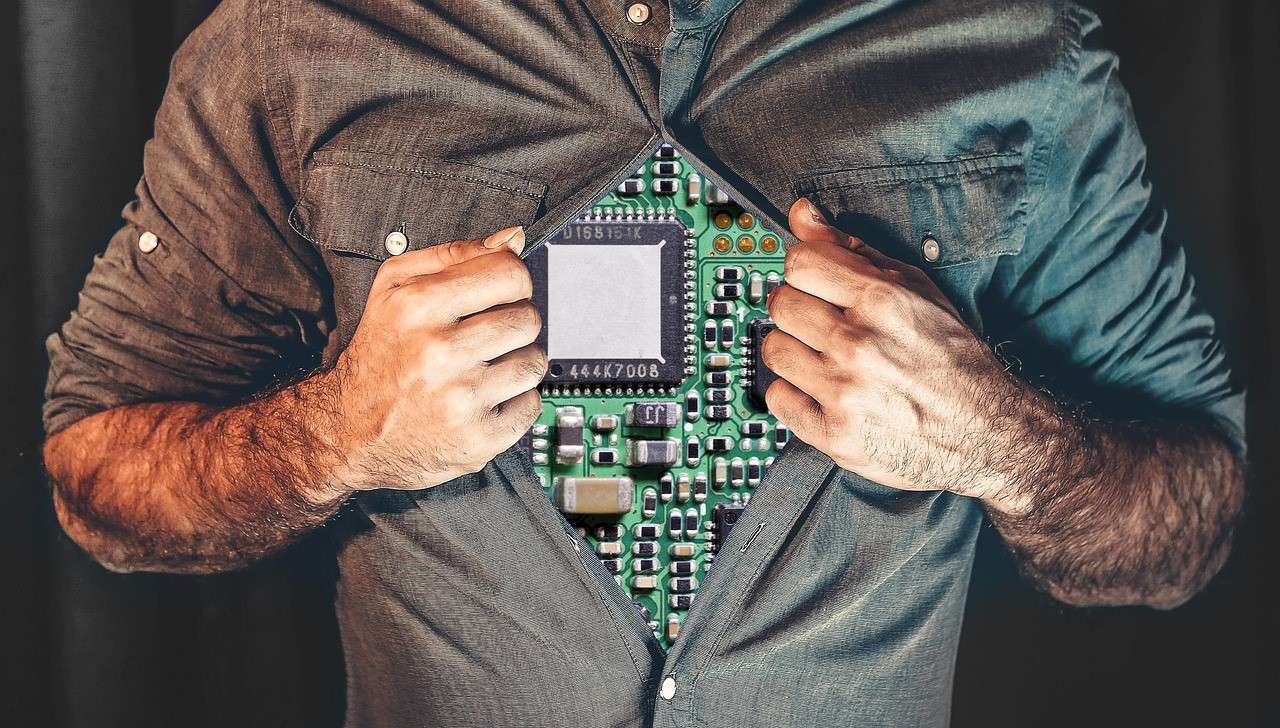 Humanoids might be the next step in human evolution.

They are artificial intelligence systems that have been programmed to look and act like humans. They are made to resemble us in every way, but they are not actually human.

This may seem like science fiction, but it is reality.

We’ve created humanoids that can walk, talk, and even think like humans. They are considered to be the perfect substitute for humans.

The origin of humanoids can be traced back to the early days of AI research. In the 1950s, Alan Turing proposed creating machines that could think and learn like humans. This was the beginning of the AI revolution.

In the 1970s, Japanese scientist Masahiro Mori developed the “uncanny valley” concept. This is when artificial intelligence becomes so human-like that it causes feelings of revulsion in humans.

It was this research that led to the development of humanoids. Scientists wanted to create so realistic AI that would not cause feelings of hatred. And they succeeded! 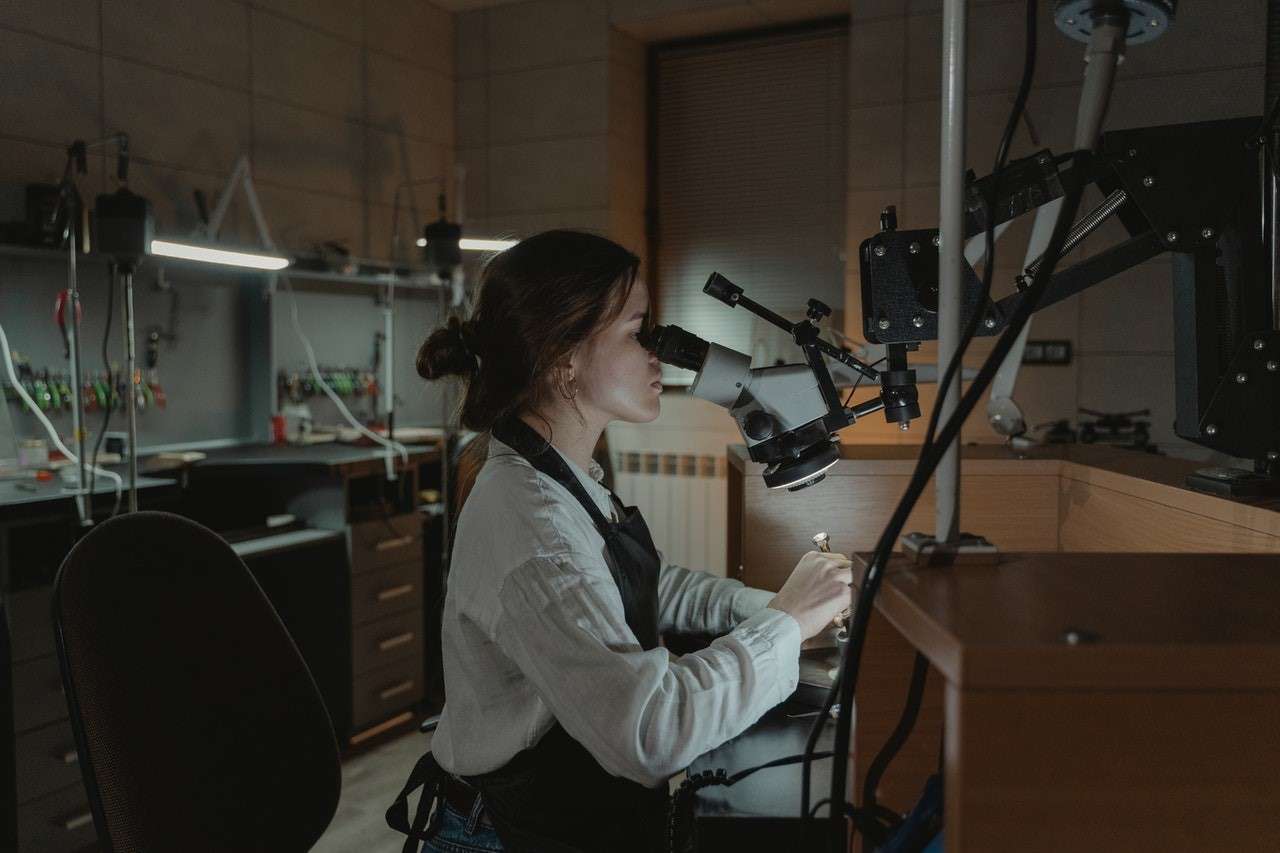 How are Humanoids Made?

Humanoids are made using a variety of different technologies. They can be created using 3D printing, artificial intelligence, and even robotics.

Each humanoid is unique and has its own personality.

In fact, they are even able to feel emotions!

There are various AI and machine learning algorithms that can be used to program and create humanoids. Some of the most common ones include:

How Do Humanoids Communicate?

They can use text-to-speech algorithms to convert text into speech and vice versa. They can also use facial-recognition software to interpret facial expressions.

This allows them to communicate with humans in a very natural way. They can understand our language and our expressions.

What are the Uses of Humanoids? 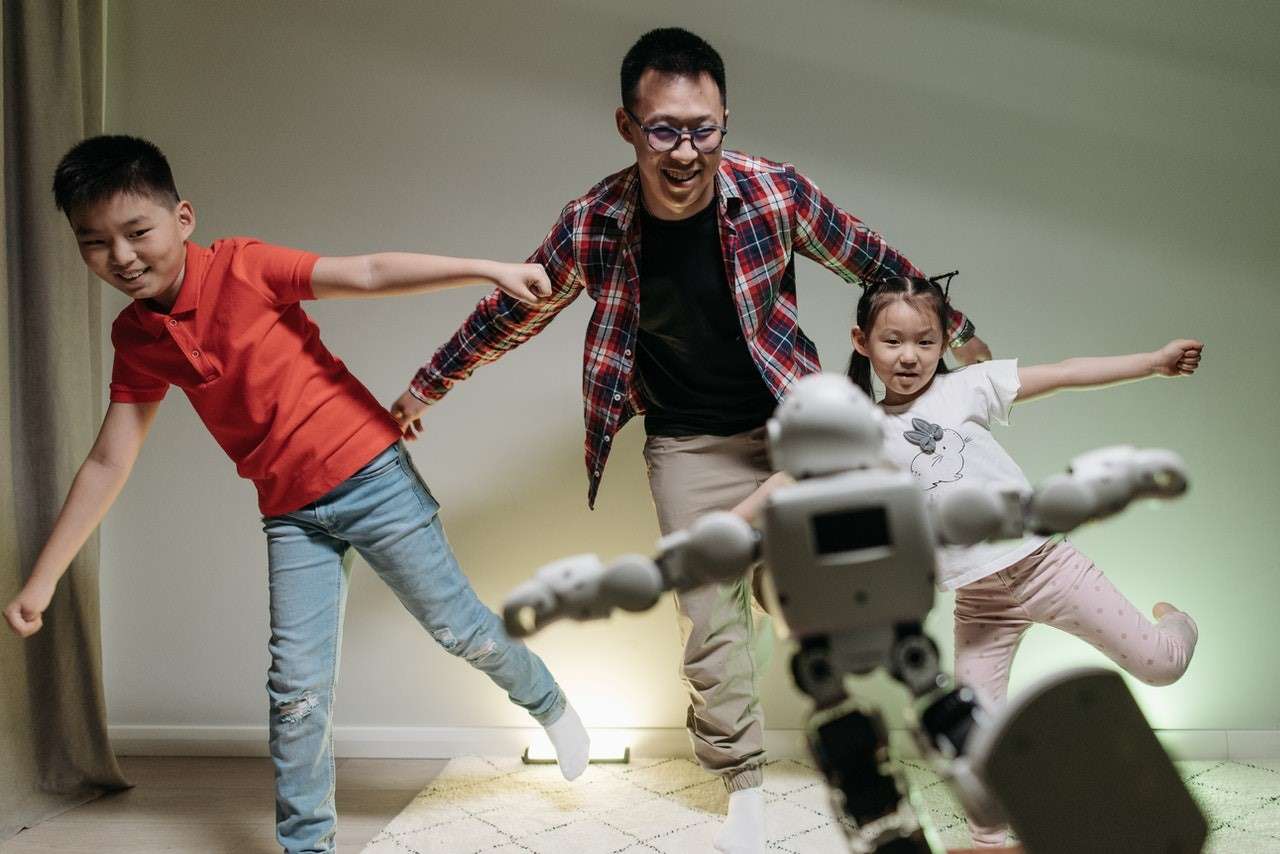 Humanoids have a variety of different uses. Such as:

According to a report published by the National Research Council, humanoids have been in development for more than 50 years. In the last 50 years, the number of humanoid robots has increased by a staggering 8,000%.

In 2019, the US Army introduced the ‘humanoid’ that can walk, talk, and even think like humans. It is a project that Boston Dynamics developed.

It is important to mention that the Army Humanoid is just a prototype. It will be used for testing purposes. 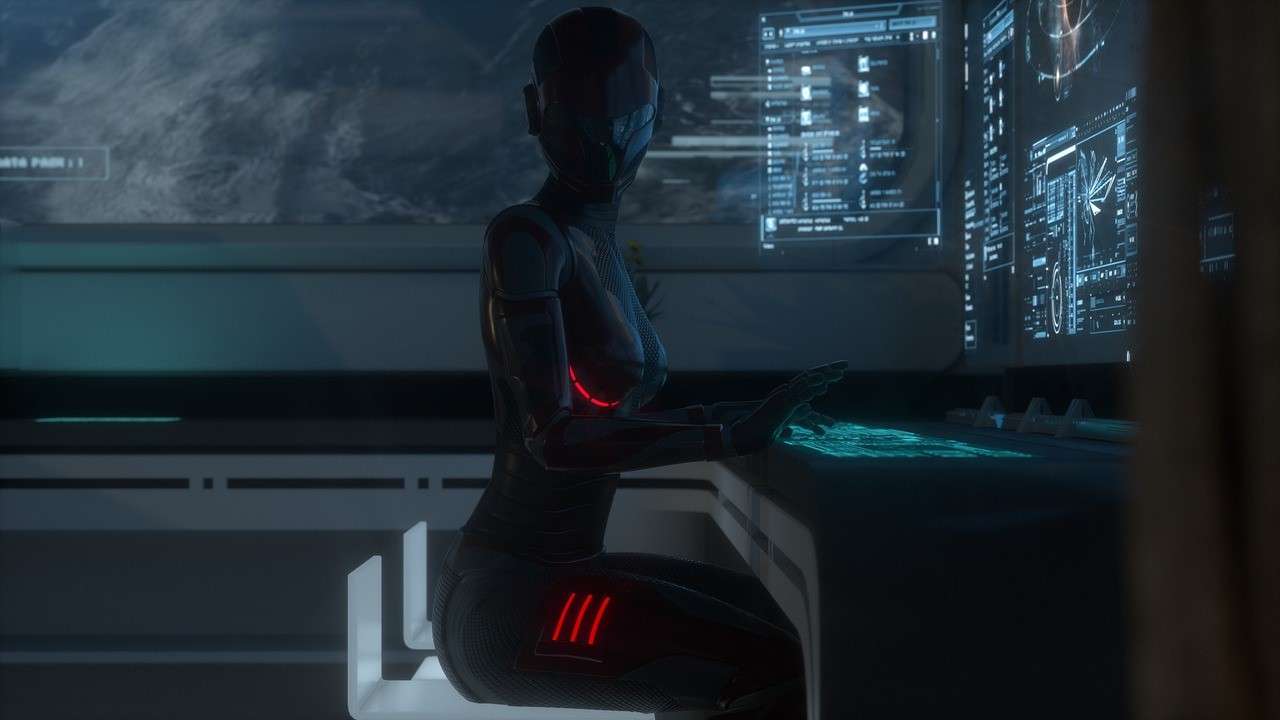 The future of humanoids is very bright. They are going to play a major role in our society. It is estimated that more than one billion humanoids will be in use by 2050.

Humanoids are the future of robotics. They are machines that have been designed to look and act like humans. They are slowly evolving and becoming more and more advanced.

Shortly, the world will be filled with humanoids that can do a wide variety of tasks. They will be used in factories, restaurants, hospitals, and even homes.

We don’t even know the real limits of their abilities. So it would not be surprising if humanoids took over many jobs currently done by humans.

Some people may argue that it is wrong to prefer humanoids over humans. However, I believe that certain tasks are better suited for humanoids. 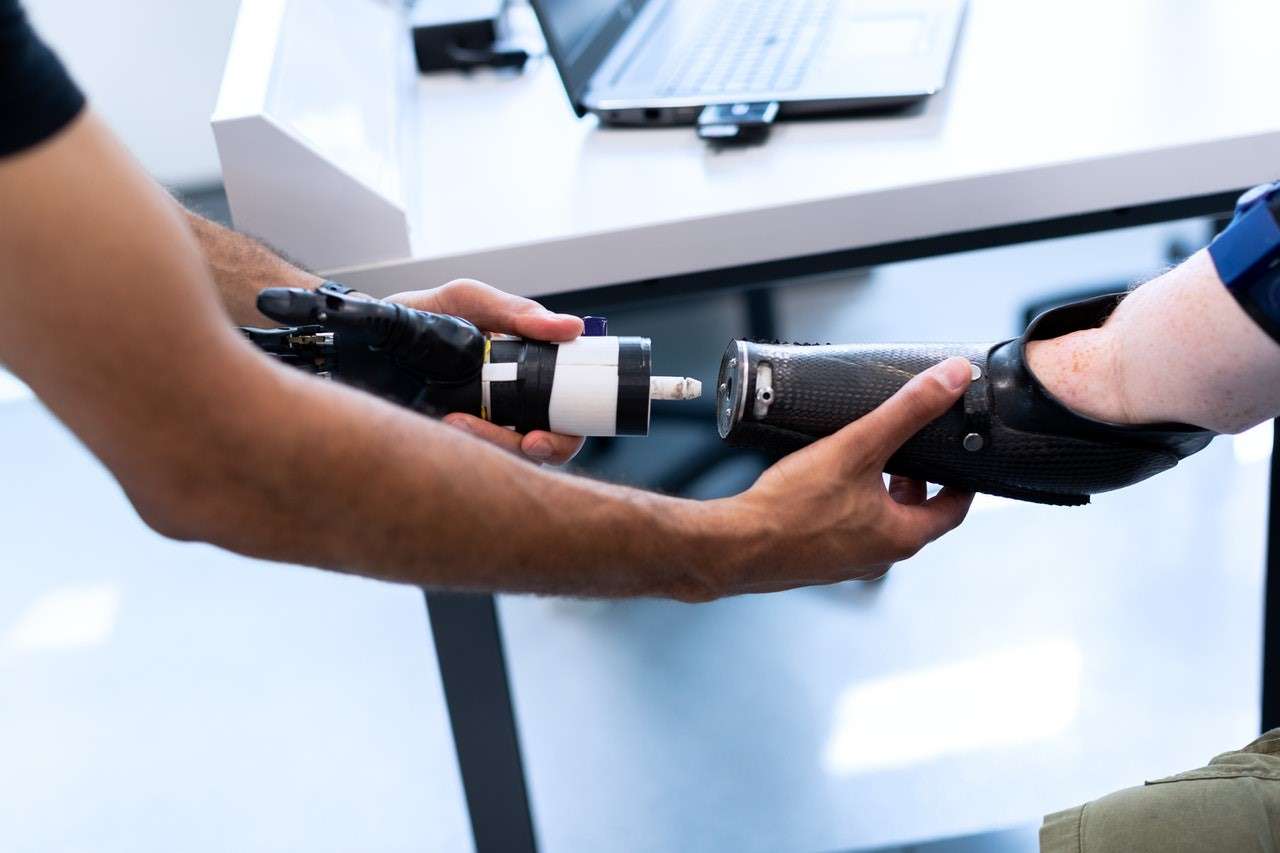 There are two types of humanoids:

Examples Of Some Humanoids

The Asimo is a humanoid robot that Honda developed. It is the first humanoid robot to walk on its own. The Asimo was developed in 1991 and was first unveiled in 1997. It has won several awards for its advanced AI.

It can walk at a speed of about 3 km per hour. It can also climb stairs, jump, and run. The Asimo has over 1,000 sensors and can detect its environment and react to it. It is also equipped with four hydraulic legs. It can even walk on water. A lithium-ion battery powers the Asimo.

Asimo has a brain of around 4.5 cubic centimeters. It has artificial intelligence that is around 2.5 times that of a human. 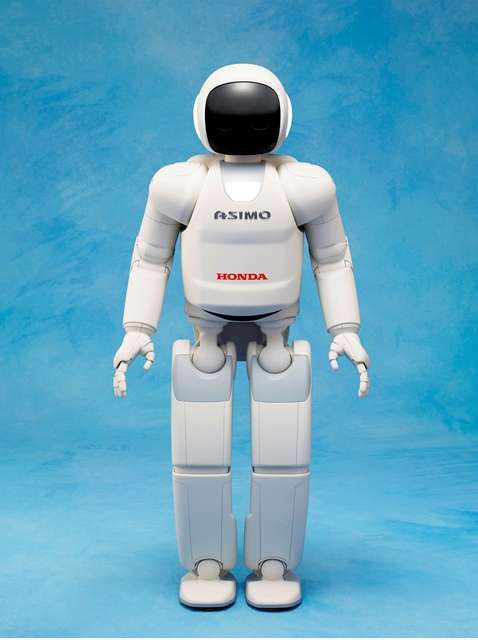 She has artificial intelligence that is estimated at around 30 times that of a human. Sophia is made from silicon, carbon fiber, and metal. She can recognize and respond to her environment. She has a wide-angle camera, a microphone, and a laser scanner.

Sophia can communicate using facial recognition, gestures, and speech. She can also detect her environment and react to it. 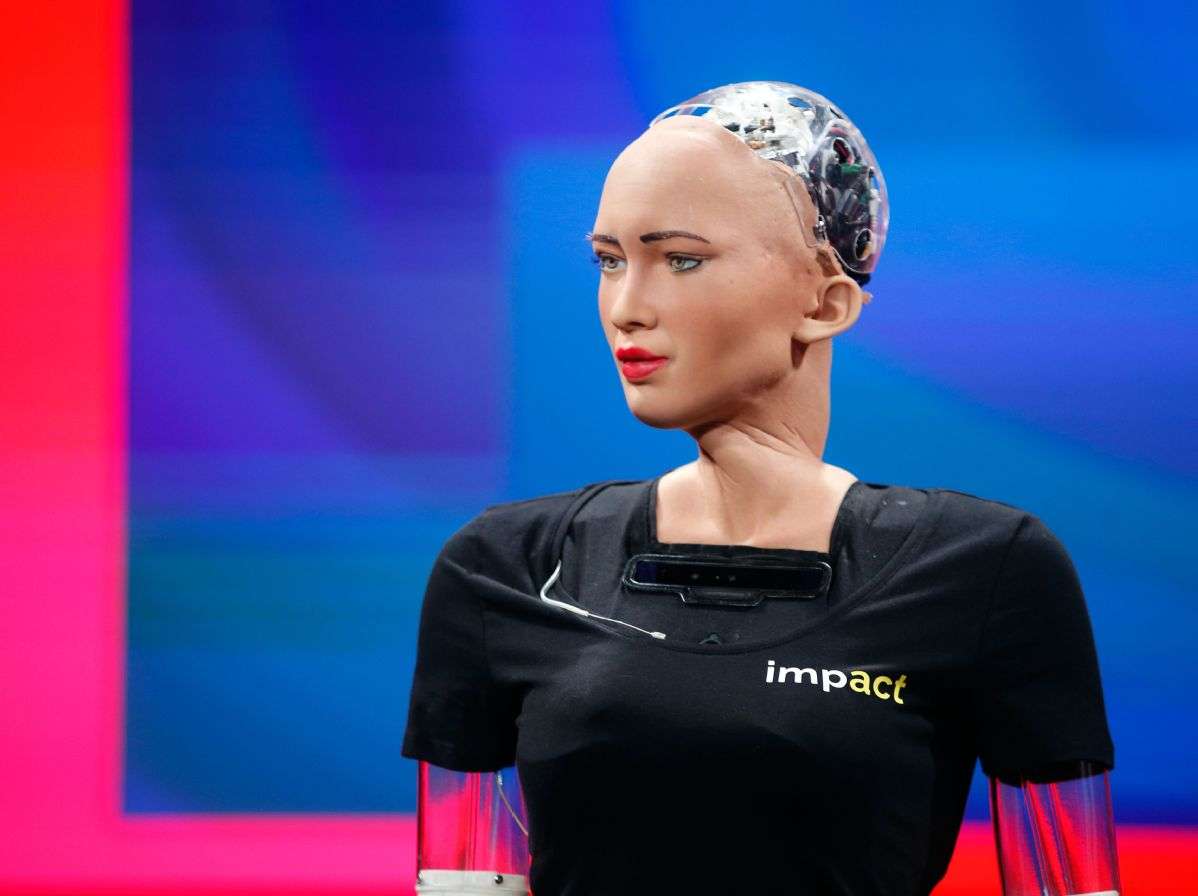 The AI revolution has come a long way since the days of Alan Turing. Today, we have humanoid robots that are almost indistinguishable from humans.

How Artificial Intelligence is Used in Robotics