EdgeAI – Everything You Need to Know

Every sector is seeking to enhance its operations, productivity, and safety by implementing more automation. Computer programs must be able to discern patterns and perform jobs reliably and securely in order to assist them.

However, the world is unstructured, and the spectrum of jobs that humans execute encompasses an endless number of scenarios that are hard to adequately express in programs and rules.

Edge AI advances have made it possible for computers and gadgets to work with the “intelligence” of human cognition, regardless of where they are. Smart AI-enabled apps learn to do comparable tasks in a variety of situations, just like humans do in real life.

We’ll take a deep look at Edge AI, its benefits, use cases, and much more in this post.

What is Edge AI?

Edge computing allows users to have easier access to data storage and processing. This is accomplished by executing processes on local devices such as laptops, IoT devices, or specialized edge servers.

The latency and bandwidth concerns that sometimes stymie cloud-based operations are not an issue for edge functions. Edge AI eliminates the need for system connectivity and integration, allowing users to process data in real-time on their devices. Although AI operations need a lot of computational power, the majority of them are now carried out in cloud-based centers.

The disadvantage is that service interruption or considerable slowness might occur due to connection or network difficulties.

By integrating AI processes into edge computing devices, edge AI overcomes these concerns. By collecting data and servicing users without having to communicate with other physical sites, users can save time.

How does Edge AI technology work?

These DNNs are taught to respond to certain sorts of queries by being shown several samples of that question along with accurate replies.

Due to the large quantity of data necessary to train an accurate model and the requirement for data scientists to cooperate on building the model, this training process, known as “deep learning,” is generally performed in a data center or the cloud. The model develops into an “inference engine” that can answer real-world problems after being trained.

The inference engine in edge AI deployments works on a computer or device in a remote location, such as a factory, a hospital, an automobile, a satellite, or a person’s house.

When AI encounters an issue, the problematic data is frequently transferred to the cloud for additional training of the original AI model, which eventually replaces the edge inference engine. Once edge AI models are implemented, they only become more and wiser, thanks to this feedback loop.

AI algorithms are particularly beneficial in locations frequented by end-users with real-world issues because they can interpret language, sights, sounds, scents, temperature, faces, and other analog kinds of unstructured information.

Due to concerns with latency, bandwidth, and privacy, some AI applications would be impractical or even impossible to implement in a centralized cloud or business data center.

The following are some of the advantages of edge AI:

Industrial machinery and consumer gadgets are the two main segments of the edge AI market. Demonstration tests are showing improvement in areas such as regulating and optimizing equipment and automating skilled labor skills. 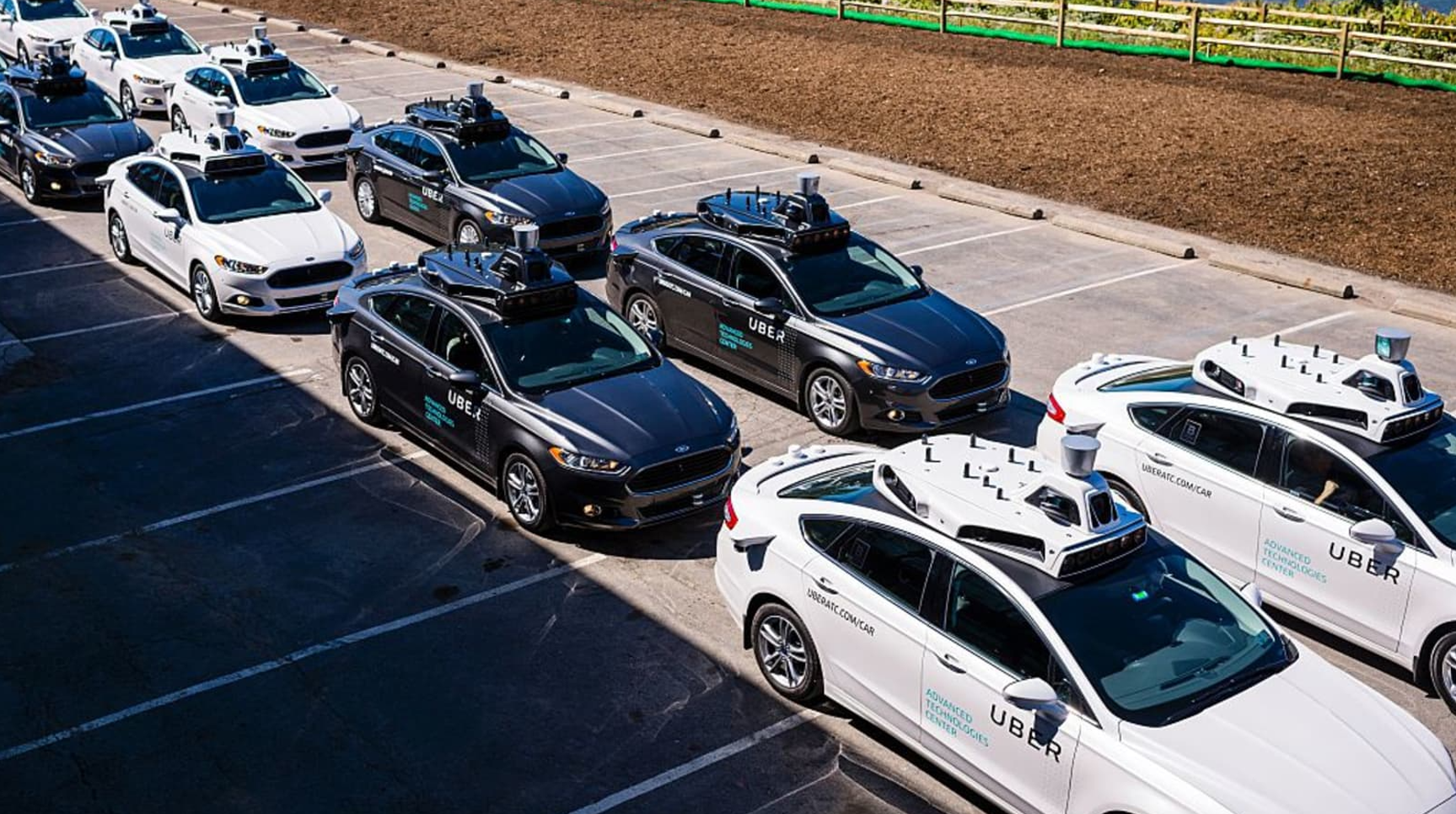 Consumer gadgets with AI-enabled cameras that automatically detect picture subjects are also making progress. The consumer device market is predicted to grow dramatically from 2021 onwards, owing to the fact that the number of devices is greater than the number of industrial equipment. We’ve listed some popular edge AI use cases below: 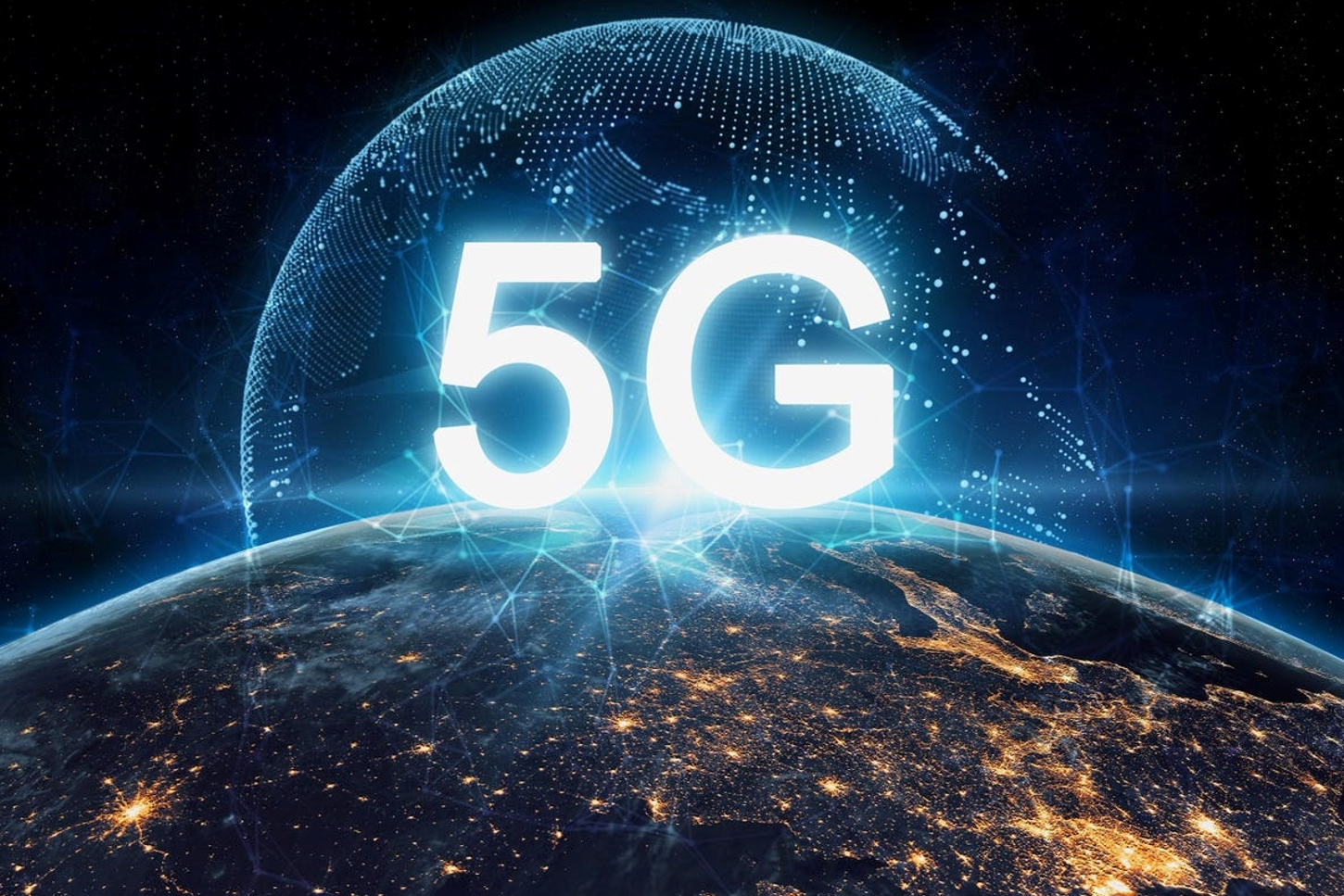 Consider real-time packet delivery in self-driving automobiles, which demands an end-to-end delay of less than 10 ms to appreciate the requirement for rapid data transfer and local on-device computation.

The minimal end-to-end delay for cloud access is larger than 80 ms, which is unacceptable for many real-world applications. Edge computing meets the sub-millisecond requirements of 5G applications while reducing energy usage by 30-40%, resulting in up to 5x less energy consumption as compared to cloud access.

Edge AI is becoming more popular, and significant investments have been made in the field. For example, in January 2020, it was announced that Apple paid $200 million to purchase the Seattle-based AI firm Xnor.ai.

Edge processing is used by Xnor.ai’s AI technology to process data on the user’s smartphone. With built-in AI on smartphones, we should expect improvements in voice processing, facial recognition technology, and privacy.

With the introduction of 5G, we can expect lower prices and more demand for edge AI services throughout the world.

In terms of enterprise-level AI-based services, as well as consumer comfort and happiness, this will open up a whole new universe of possibilities.

Large firms like Amazon and Google have invested millions in the development of their Edge AI systems, thus taking the lead and investing in these technologies is the only way to stay competitive.

Increased demand for IoT devices, on the other hand, will make 5G networks and Edge Computing more widely used.