Whether you have a small business or a large enterprise, web applications are increasingly being used as a strategic tool for productivity and growth.

These days, most businesses are turning to the cloud and the Internet for everything from data storage to online sales and customer support.

However, that doesn’t mean that every business will be happy using the same tools. Some will be looking for a simpler solution, while others are looking to take their business to the next level.

That’s why we’ve put together a list of the 5 best web application languages to suit your needs.

Python is a general-purpose, object-oriented programming language. Guido van Rossum created it in 1991.

Python is very popular for several reasons. It is free, open-source, easy to learn, and very powerful. It’s also used to build a small website to write a complex game.

Because of its versatility, Python is the perfect language for developers who want to create everything from small scripts to full-fledged applications. The world’s most popular programming language is used to create everything from desktop applications to web-based applications.

This means it’s a perfect language for any business looking to get a web application up and running. Java is also incredibly easy to use and can be used to create anything from simple web pages to complex applications.

With Java, you can create web pages, online stores, or even web applications, and you’ll be able to use it on any platform, including mobile. 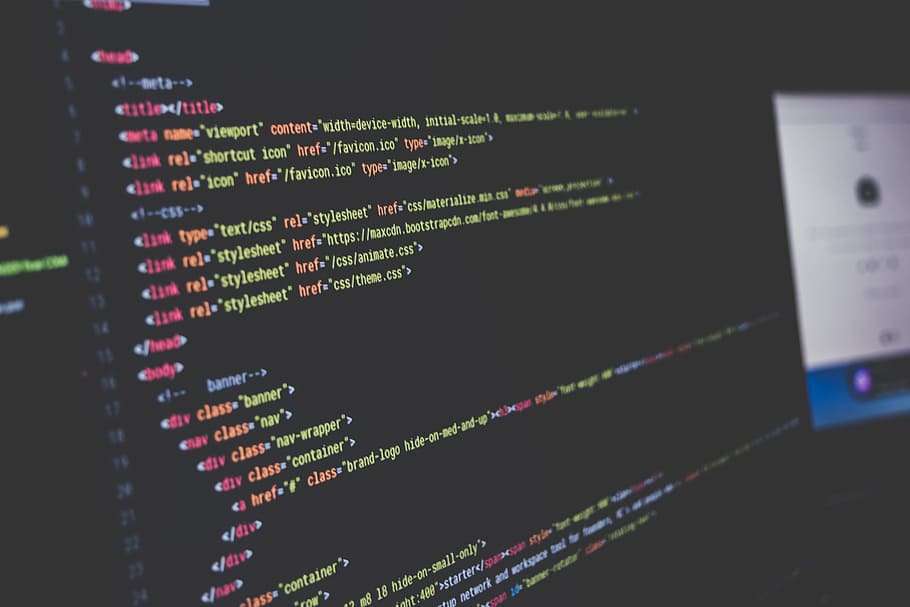 While it’s not one of the most commonly used languages, C++ has a number of advantages that make it a great choice for many types of applications.

With C++, you can create applications that are secure and highly scalable. This is because the language provides features that allow you to create code that is highly efficient, flexible, and scalable.

If you’re looking for a language that can help you create applications that are both secure and highly scalable, C++ is the best choice.

If you’re looking for a simple, easy-to-learn language, PHP is your best bet. The PHP programming language is one of the most popular and widely used in the world.

ReactJS is a web application development framework currently being used by companies like Netflix, Spotify, and Slack.

This open-source JavaScript library is written in an easy way to use and allows developers to create user interfaces and dynamic web applications quickly.

The main benefit of ReactJS is that it is built around the concept of components, which are simply small pieces of reusable code. This makes it easier to build out applications and gives you the freedom to create your own components.

The components can then be reused throughout your application, which makes it easy to create a user interface that is intuitive and user-friendly.

There are plenty of free resources online to help you get started with ReactJS, including documentation, guides, and tutorials.

When it comes to choosing a web application development language, it’s important to consider the features that are important to you. For example, if you’re looking for a language that is easy to use and learn, then PHP is a great choice.

However, if you’re looking for a language that can help you create applications that are secure and highly scalable, then C++ is the best choice.

Regardless of which language you choose, the most important thing is to ensure that you’re using the right language for your project.

As with most things, there’s no “one-size-fits-all” approach to web application development. As a result, you need to take a close look at the features and functionality that are important to you.

Using GPT-3 and Python to Build a Chatbot

Matrix Multiplication in Python without NumPy

PyCharm vs Anaconda: Which Python Tool is Right for Your Project?

How to Train Stable Diffusion Models: A Step-by-Step Guide