Top 5 Open-Source UI Toolkit to Look Out For

It might be time-consuming to create a user interface from scratch. The user interfaces you build should be easy to use, adhere to brand rules, and appear new and current.

When you add tight deadlines and a limited budget to the mix, the work becomes much more difficult. However, there is a solution to this difficulty, and it’s known as a user interface kit.

A user interface kit is a product that can help you eliminate repetitive tasks and free up your creative energy.

What is an open-source UI toolkit?

A graphical user interface (GUI) toolkit is a collection of pre-written code that allows you to develop GUI components without having to write all of the code yourself.

Any part of an interface that a client can interact with, such as buttons, text fields, menu items, and so on, is referred to as a GUI component. 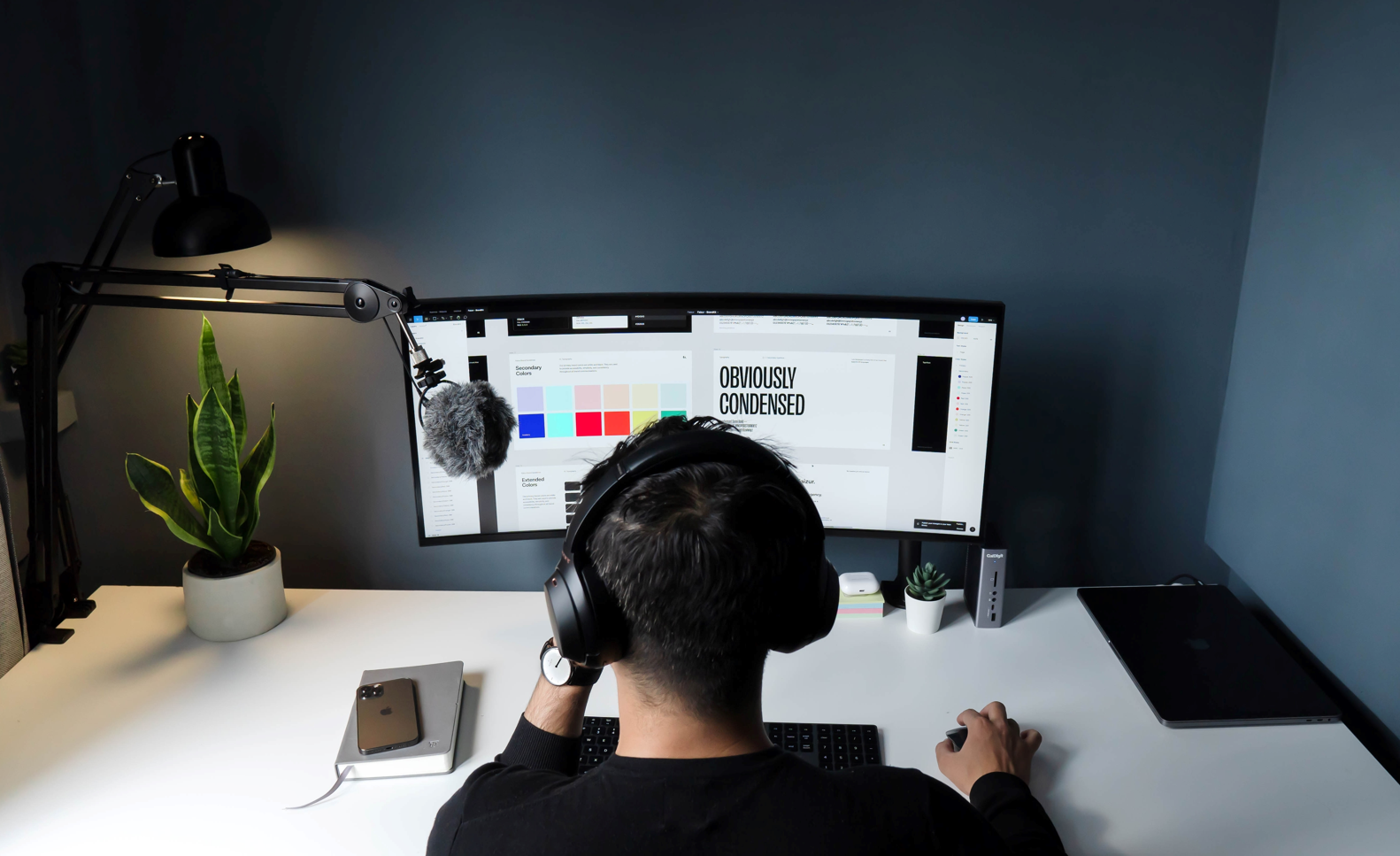 There are a plethora of open-source UI toolkits available for many programming languages, so if you’re writing Java code, there’s definitely one designed just for you.

The UI toolkit is an excellent resource for designers looking to enhance their productivity. It’s frequently used in website and app design since it allows designers to work more efficiently and quickly without having to create UI elements from scratch.

Ionic is an open-source user interface framework for creating high-quality mobile and desktop apps using web technologies like HTML, CSS, and JavaScript, as well as integrations with popular frameworks such as Angular, React, and Vue.

The application’s interface, or user experience, is the foundation of Ionic Architecture. It’s simple to understand, integrate, and utilize without a front frame using a simple script that integrates additional libraries or frameworks like Angle.

Using the Ionic toolkit, the apps can be deployed anywhere, including in a virtual environment. The Ionic framework has a vibrant community, which allows developers to ask questions and get answers quickly.

Ionic can be described as a hybrid system since it combines native and web components.

wxWidgets is a programmers’ toolkit for creating graphical user interfaces for desktop and mobile applications (GUIs). It’s a framework in the sense that it takes care of a lot of the grunt work and offers pre-defined application behavior.

The wxWidgets library has a lot of classes and methods that the programmer can use and edit. Typically, applications display windows with conventional controls, perhaps generating specific pictures and graphics, and responding to input from the mouse, keyboard, or other sources. They can also be used to interact with other processes or to control other applications.

To put it another way, wxWidgets makes it reasonably simple for a programmer to create an application that performs everything a contemporary application does.

While wxWidgets is commonly referred to be a GUI development toolkit, it is much more than that, including capabilities useful for a wide range of application development tasks. This must be the case since a wxWidgets program must be portable between platforms on its whole, not simply the GUI.

Blaze UI is a lightweight UI Toolkit and free & open-source (MIT License) Framework that provides a wonderful structure for quickly constructing websites with a scalable and sustainable base.

Blaze UI’s components are all mobile-first, relying exclusively on native browser functionality rather than a separate library or framework. It assists us in quickly and efficiently developing a scalable and responsive website with a consistent style.

By employing many Components, Objects, and Utilities, the Blaze UI simplifies the creation of simple designs that assist to make the entire website beautiful and interactive.

GTK+ is a multi-platform toolkit for designing graphical user interfaces that were built with the Motif aesthetic in mind. It actually looks a lot better than Motif.

It has simple and complicated widgets like file selection and color selection. It started off as a set of widgets for the GIMP (GNU Image Manipulation Program).

It has developed significantly since then and is now utilized by a huge number of programs, as well as the GNOME desktop project’s toolkit. GTK+ is part of the GNU Project and is free software.

The GNU LGPL, on the other hand, allows any developers, even those producing proprietary software, to use GTK+ without paying any license fees or royalties. GTK+ was built from the bottom up to work with a variety of languages, not only C/C++. The use of GTK+ from languages like Perl and Python (particularly when combined with the Glade GUI builder) allows for quick application development.

Qt is a multiplatform graphical user interface toolkit for creating software applications in C++. It gives developers all of the tools they need to create cross-platform apps with “state-of-the-art” user interfaces.

Because Qt is written in C++, it is entirely object-oriented and enables genuine component programming.

Qt is touted as a “write once, compile anywhere” framework that saves time for developers by requiring them to just write and maintain a single code base in whichever platform they choose to develop in, with the finished program compiling on all other platforms.

Finally, User Interface (UI) Kit is a collection of ready-to-use user interface components and tools for online and mobile projects. With the integrated style choices, designers can totally alter the internal structure, templates, and layouts to construct their user interface and maintain brand consistency with only a few clicks or drag-and-drop.

Consider your needs and the resources you’re prepared to invest in when selecting an open-source UI toolkit. Qt or GTK+ can be an excellent alternative if you require a feature-rich toolkit with a wide variety of functionality.