A Beginner’s Guide to Scikit-learn

If you are a Python programmer or if you are searching for a powerful toolkit to utilize to introduce machine learning into a production system, Scikit-learn is a library that you need to check out.

Scikit-learn is well-documented and simple to use, whether you’re new to machine learning, want to get up and running quickly, or want to utilize the most up-to-date ML research tool.

It allows you to construct a predictive data model in only a few lines of code and then uses that model to suit your data as a high-level library. It’s flexible and works well with other Python libraries like Matplotlib for charting, NumPy for array vectorization, and pandas for data visualization.

In this guide, you’ll find out all about what it is, how you can use it, along with its pros and cons.

Scikit-learn (also known as sklearn) offers a diverse set of statistical models and machine learning. Unlike most modules, sklearn is developed in Python rather than C. Despite being developed in Python, the efficiency of sklearn is ascribed to its use of NumPy for high-performance linear algebra and array operations.

Scikit-Learn was created as part of Google’s Summer of Code project and has since made the lives of millions of Python-centric data scientists across the world simpler. This section of the series focuses on presenting the library and focusing on one element – dataset transformations, which are a key and vital step to take before developing a prediction model.

The library is based on SciPy (Scientific Python), which must be installed before you can use scikit-learn. This stack contains the following items:

Applications of the Scikit-learn library

Scikit-learn is an open-source Python package with sophisticated data analysis and mining features. It comes with a plethora of built-in algorithms to help you get the most out of your data science projects. The Scikit-learn library is used in the following ways.

Regression analysis is a statistical technique for analyzing and comprehending the connection between two or more variables. The method used to do regression analysis aids in determining which elements are relevant, which may be ignored, and how they interact. Regression techniques, for example, may be used to better understand the behavior of stock prices.

The Classification method is a Supervised Learning approach that uses training data to identify the category of fresh observations. An algorithm in Classification learns from a given dataset or observations and then classifies additional observations into one of many classes or groupings. They can, for example, be used to classify email communications as spam or not.

Classification algorithms include the following:

The clustering algorithms in Scikit-learn are used to automatically arrange data with similar properties into sets. Clustering is the process of grouping a set of items so that those in the same group are more similar to those in other groups. Customer data, for example, might be separated based on their location.

Clustering algorithms include the following:

Model selection algorithms provide methods for comparing, validating, and selecting the optimal parameters and models for use in data science initiatives. Given data, model selection is the problem of picking a statistical model from a group of candidate models. In the most basic circumstances, a pre-existing collection of data is taken into account. However, the task may also include the design of experiments so that the data acquired is well-suited to the model selection problem.

Model selection modules that can improve accuracy by adjusting parameters include:

NumPy, SciPy, Matplotlib, IPython, Sympy, and Pandas are required to be installed before using Scikit-learn. Let’s install them using pip from the console (works only for Windows). 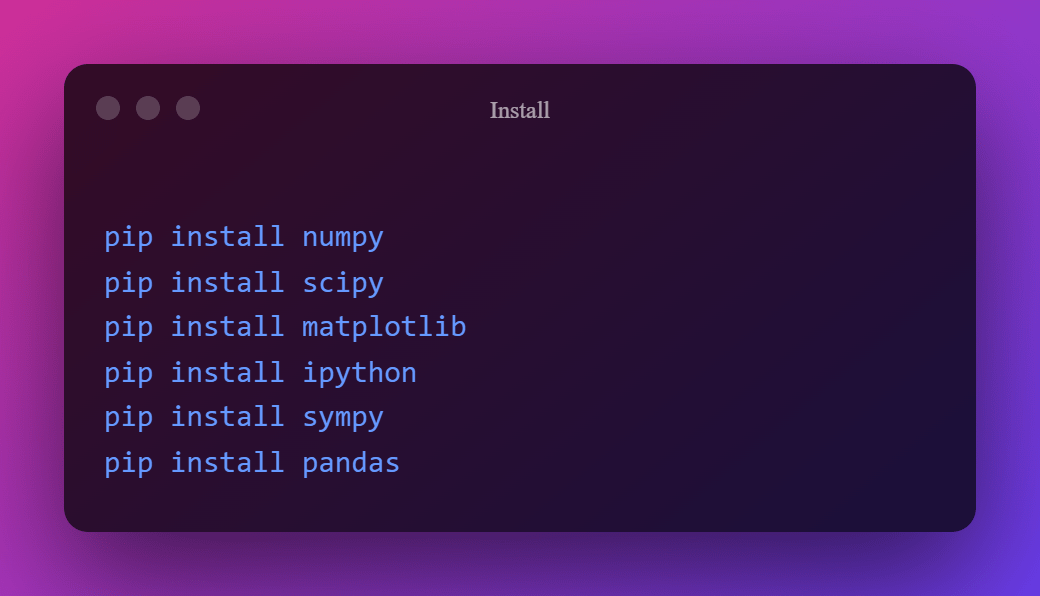 Scikit-learn, sometimes known as sklearn, is a Python toolkit for implementing machine learning models and statistical modeling. We may use it to create multiple machine learning models for regression, classification, and clustering, as well as statistical tools for assessing these models. It also includes dimensionality reduction, feature selection, feature extraction, ensemble approaches, and built-in datasets. We shall investigate each of these qualities one at a time.

Scikit-learn includes a number of pre-built datasets, such as the iris dataset, home price dataset, titanic dataset, and so on. The key advantages of these datasets are that they are simple to grasp and can be used to immediately develop ML models. These datasets are appropriate for novices. Similarly, you may use sklearn to import additional datasets. Similarly, you may use it to import additional datasets.

2. Splitting Dataset for Training and Testing

Sklearn included the ability to divide the dataset into training and testing segments. Splitting the dataset is required for an unbiased assessment of prediction performance. We may specify how much of our data should be included in the train and test datasets. We divided the dataset using train test split such that the train set comprises 80% of the data and the test set has 20%. The dataset may be divided as follows: 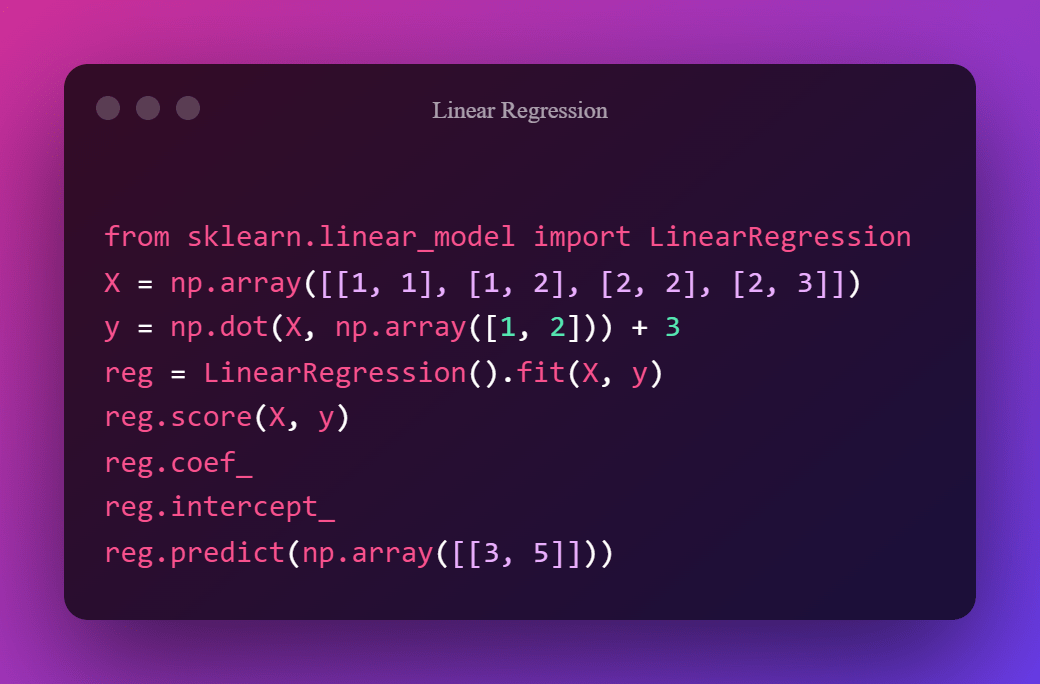 Various classification issues, such as spam detection, may be solved using logistic regression. Diabetes forecasting, determining if a consumer will buy a specific product or switch to a rival, determining whether a user will click on a specific marketing link, and many more scenarios are just a few examples. 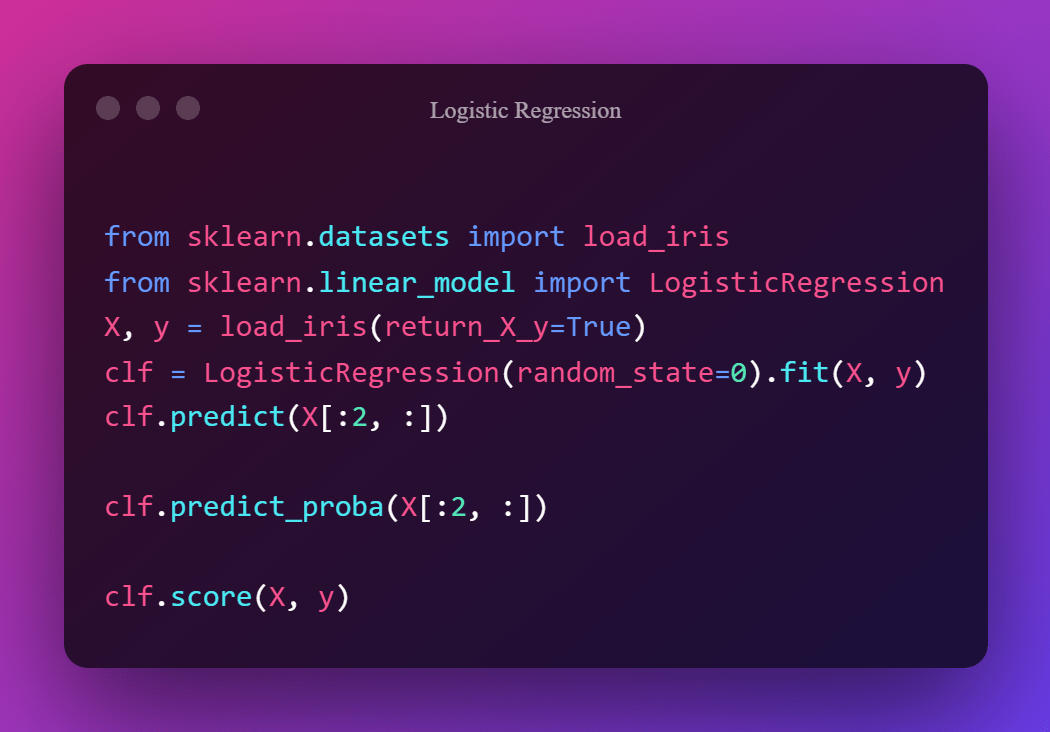 The most powerful and widely used classification and prediction technique is the decision tree. A decision tree is a tree structure that looks like a flowchart, with each internal node representing a test on an attribute, each branch representing the test’s conclusion, and each leaf node (terminal node) holding a class label. 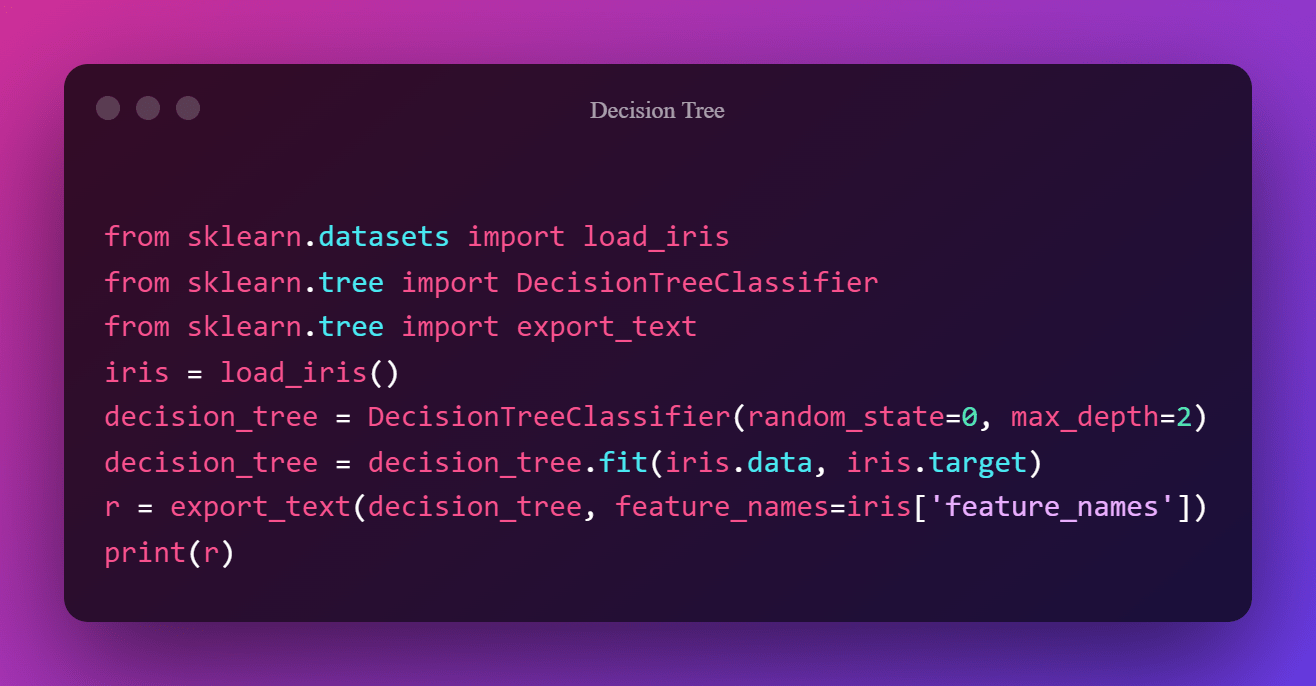 A random forest is a machine learning approach for solving regression and classification issues. It makes use of ensemble learning, which is a technique that combines multiple classifiers to solve complicated problems. A random forest method is made up of a large number of decision trees. It may be used to categorize loan applications, detect fraudulent behavior, and anticipate disease outbreaks. 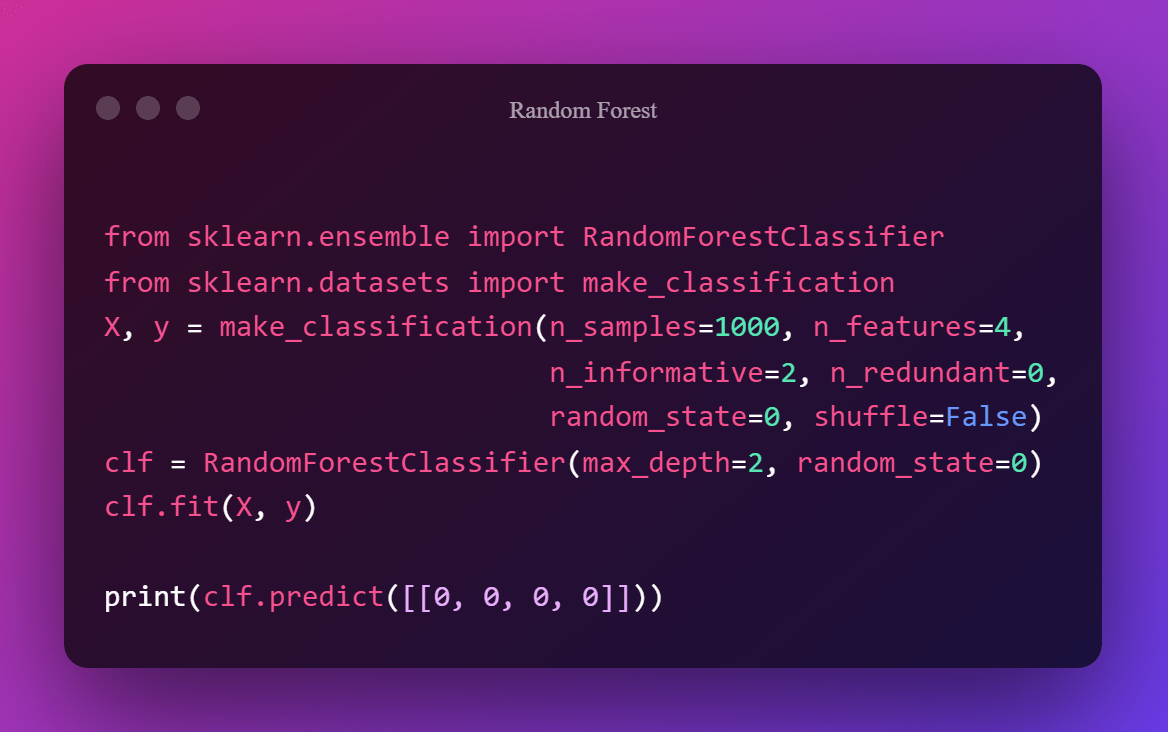 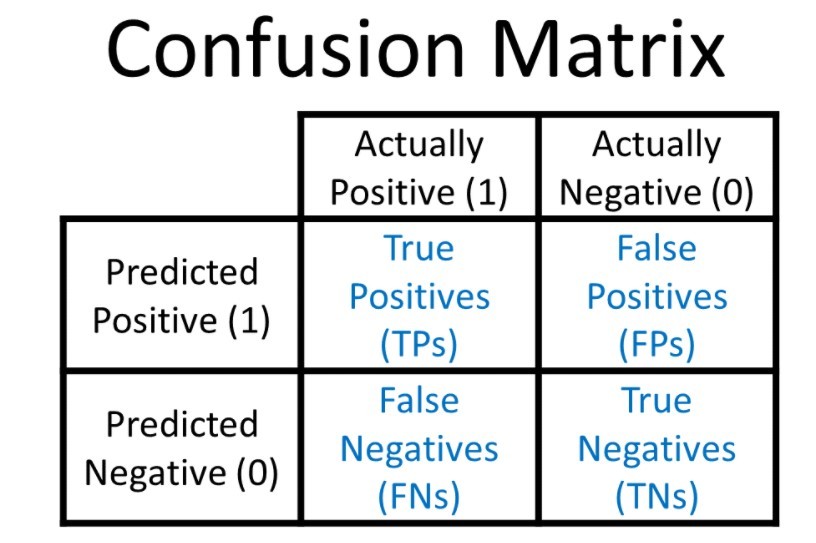 Scikit-learn is a critical package for every data scientist to have a strong grasp of and some experience with. This guide should help you with data manipulation using sklearn. There are many more capabilities of Scikit-learn that you will discover as you progress through your data science adventure. Share your thoughts in the comments.

TinyML – Everything You Need to Know