A still-experimental open source project, it is. Carbon language, which was first shown off by Chandler Carruth at the CppNorth conference, appears to be a fantastic substitute for C++.

This article covered the Carbon language, installation, and basic syntax. It also included some sample codes.

As technology advances, the Carbon language could eventually replace C++. C++ is already a fantastic programming language. It has a good performance and is widely employed in various manufacturing systems.

It is compatible with multiple platforms, hardware architectures, and operating systems. However, some of the issues with C++ are as follows:

Due to ISO process costs and restrictions on experimentation, the evolution process to add new functions to C++ is particularly challenging. 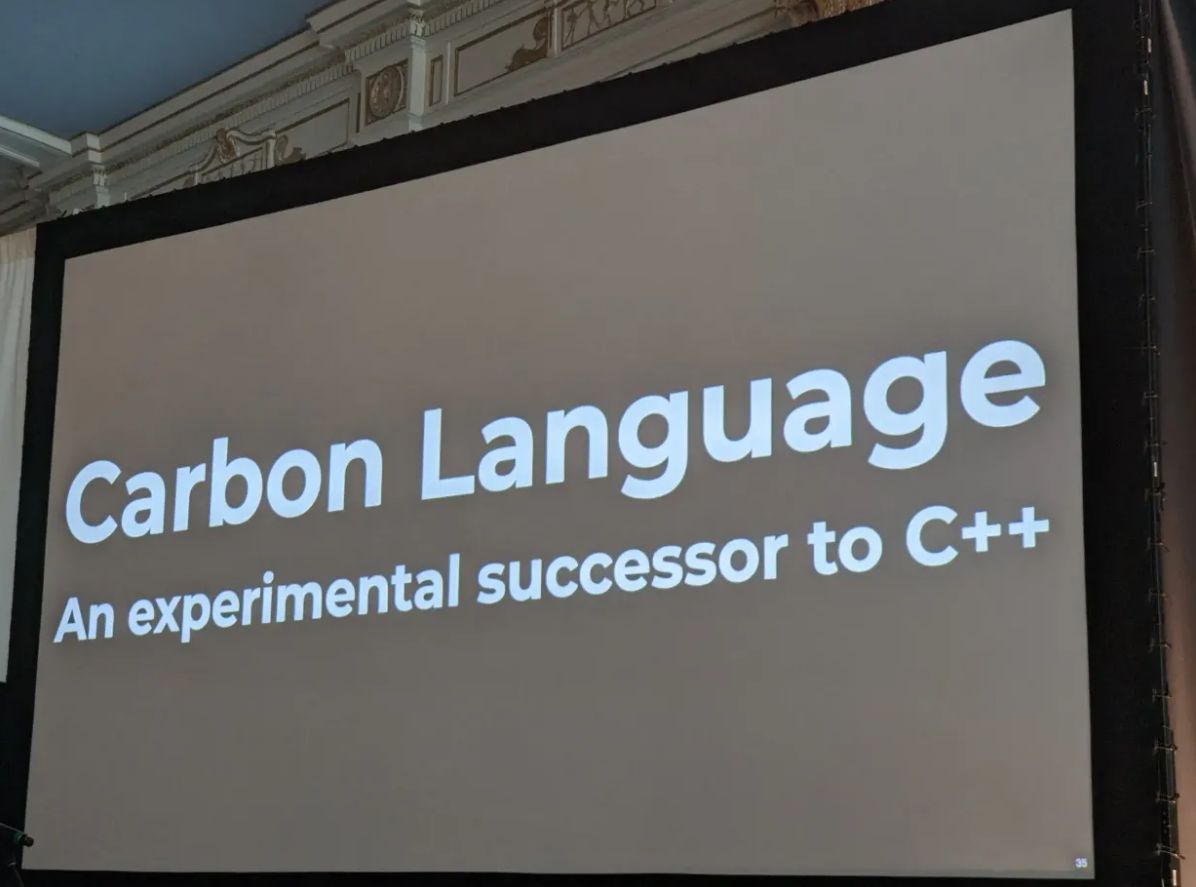 Visit “Carbon Programming Language by Google – Introduction” if you’d like to learn more about the carbon programming language. This post will provide you with all the information you need.

Now that we understand what the Carbon language is and why we need to utilize it, let’s go into the setup/installation, syntax, and examples.

How to set up and install carbon programming language?

Setting up the Carbon language requires the installation of

For the installation portion of this tutorial, Windows will be used. However, guidelines for other operations could be comparable. You can leave a comment on this article if you have any queries about installation.

Use the following commands in your terminal to install carbon lang.

Bazel can be installed by running

Bazel should now be automatically installed and configured and ready for usage.

LLVM is the main virtual machine that runs the carbon language. To set it up

After setting up the carbon language, let’s examine some of the fundamentals of this brand-new language.

Carbon language variables can be

Strings can be defined using the syntax

There are two ways to declare string literals.

Tuples are values that have several coordinates. They can be specified using parentheses ( )

(x,y,z) is a tuple containing several coordinates. The index can be used to find them.

Carbon has no null pointers. Use the type Optional(T*) to express a pointer that may or may not lead to a legitimate object. * stands for value, and & stands for address. 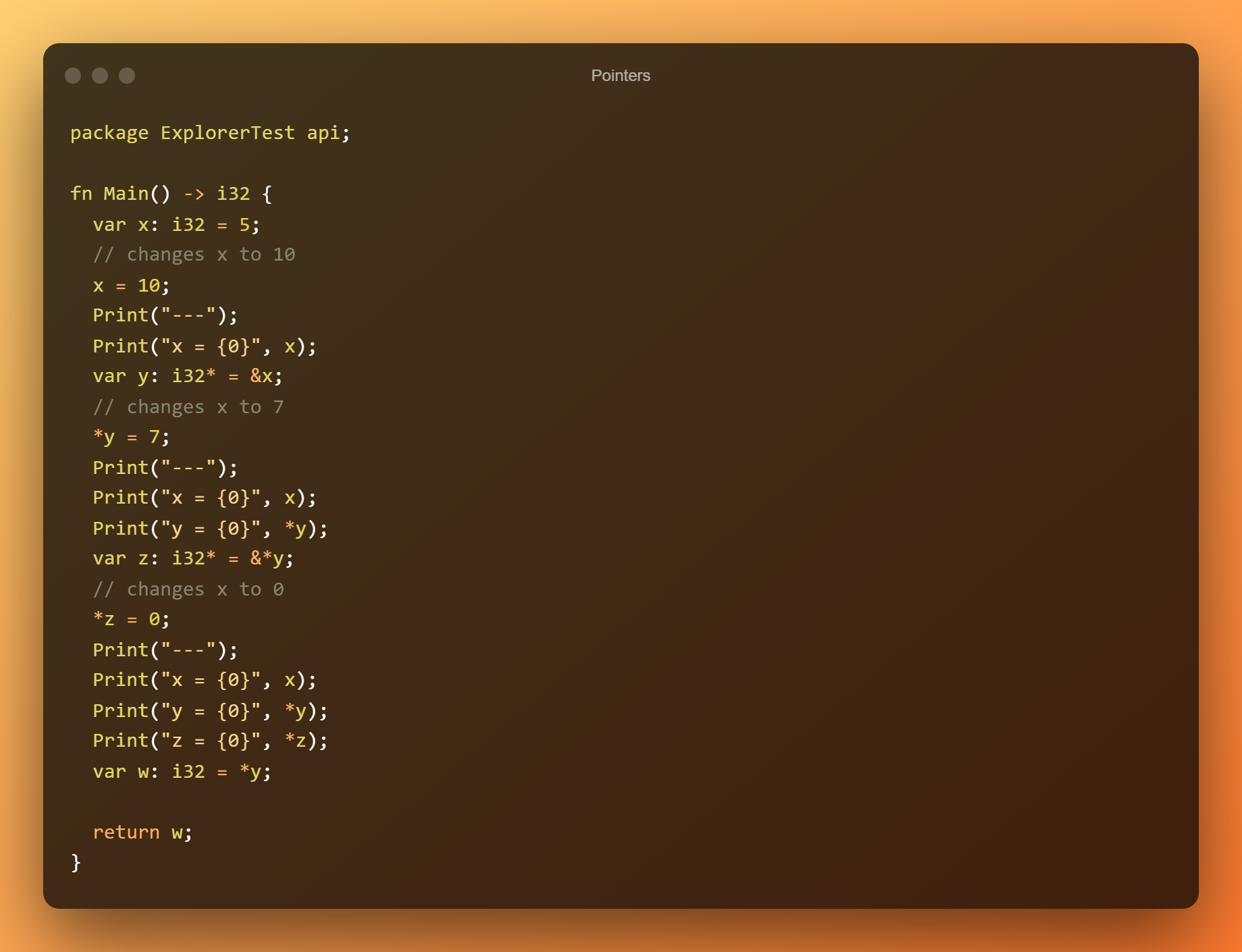 For loops can be stated with for (loop conditions){}.

While loops can be defined using while(condition){}.

The fn keyword can be used to declare functions. The syntax is fn MethodName(var param: type…) -> return type. You can disregard the section following -> for void or empty return types. The class keyword in the carbon language is used to declare classes. Members and methods are possible for classes. Here is a sample implementation of a class. 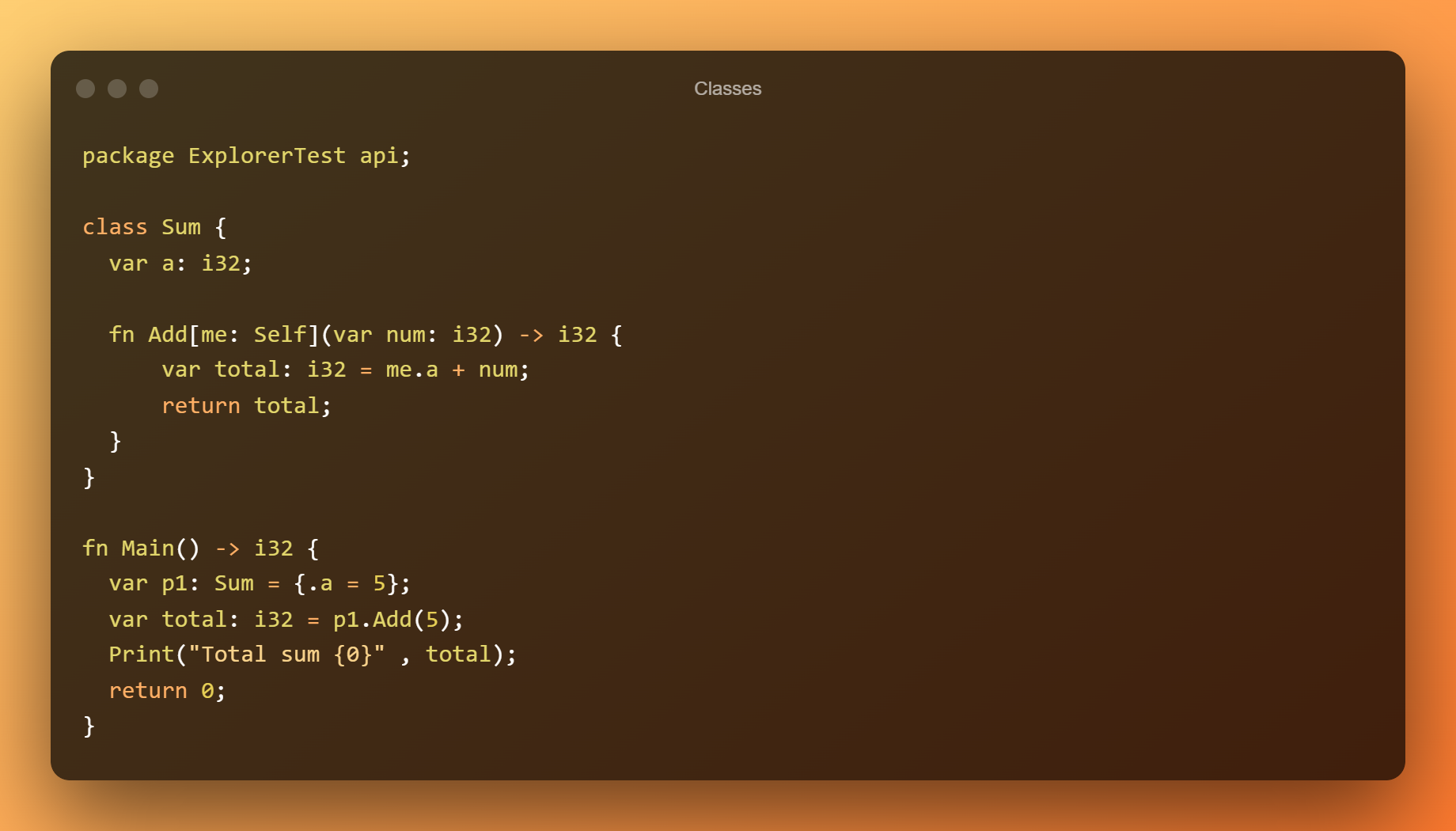 I hope this lesson makes it easier for you to experiment with and comprehend the fundamental ideas and syntax examples in the Google Carbon language.