Ransomware as a Service (RaaS) – The Dangerous Threat

Ransomware is hardly a brand-new threat on the internet. Its roots go back many years. This menace has only grown more dangerous and ruthless over time.

The word “ransomware” has gained widespread recognition as a result of the bombardment of cyberattacks that have rendered many businesses unusable in recent years.

All of the files on your PC have been downloaded and encrypted, and then your screen goes black and a message in stumbling English appears.

You must pay a ransom to black hat cybercriminals in Bitcoin or other untraceable cryptocurrencies in order to obtain a decryption key or prevent your sensitive data from being released on the dark web.

But fewer may be aware of ransomware-as-a-Service, a well-organized underworld business model that can carry out these types of attacks (or RaaS).

Instead of conducting attacks themselves, ransomware creators rent out their expensive viruses to less experienced cyber criminals who are ready to incur the risk associated with conducting ransomware operations.

How does it all operate though? Who leads the hierarchy and who functions as the middlemen? And maybe more crucially, how can you defend your business and yourself against these crippling assaults?

What is Ransomware as a Service (RaaS)?

Ransomware-as-a-service (RaaS) is a criminal enterprise business model that allows anybody to join up and utilize tools for launching ransomware attacks.

It is a low-code, software-as-a-service attack vector that enables criminals to buy ransomware software on the dark web and carry out ransomware attacks without knowing how to code. 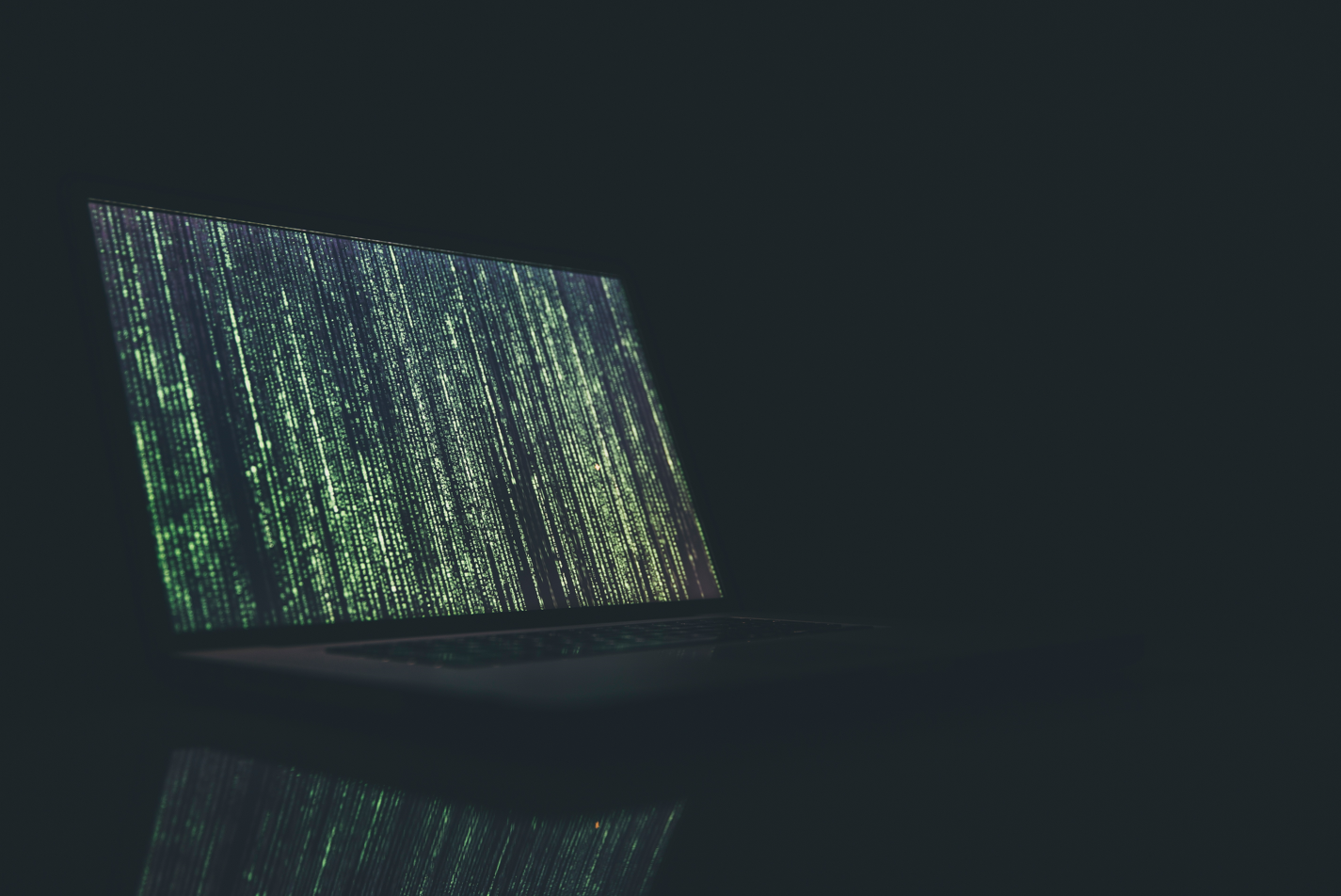 When a victim clicks on a malicious link in the attacker’s email, the ransomware downloads and spreads across the affected machine, disabling firewalls and antivirus software.

The RaaS software can hunt for ways to elevate privileges once the victim’s perimeter defenses have been breached, and eventually hold the entire organization hostage by encrypting files to the point where they are unreachable.

Once the victim has been informed of the attack, the program will provide them instructions on how to pay the ransom and (ideally) get the right cryptographic key for decryption.

Although RaaS and ransomware vulnerabilities are unlawful, criminals who carry out this kind of assault can be particularly challenging to apprehend because they utilize Tor browsers (also known as onion routers) to access their victims and demand bitcoin ransom payments.

The FBI claims that more and more malware creators are disseminating their harmful LCNC (low code/no code) programs in exchange for a cut of the extortion proceeds.

How does the RaaS model work?

Developers and Affiliates collaborate to carry out an effective RaaS attack. Developers are in charge of writing specialized ransomware malware, which is afterward sold to an affiliate.

The ransomware code and instructions for launching the assault are provided by the developers. RaaS is simple to use and requires little technological knowledge.

Anyone who has access to the dark web may enter the portal, join as an affiliate, and launch assaults with a single click. Affiliates choose the virus kind they want to distribute and make a payment using a cryptocurrency, usually Bitcoin, to get started.

The developer and the affiliate divide the earnings when the ransom money is paid and the attack is successful. The type of revenue model determines how the funds are allocated.

Let’s examine a few of these illegal business strategies.

Due to a variety of factors, including the ransomware group’s brand awareness, the success rates of the campaigns, and the caliber and variety of the services offered, underground affiliate programs have become one of the most well-known forms of RaaS.

Criminal organizations frequently look for hackers who can get into business networks on their own in order to maintain their ransomware code within the gang. They then utilize the virus and assistance to launch the assault.

However, a hacker might not even need this given the recent rise of corporate network access-for-sale on the dark web to satisfy these criteria.

Well-supported, less experienced hackers launch high-risk assaults in exchange for a profit share rather than paying a monthly or annual charge to use the ransomware code (but occasionally affiliates may have to pay to play).

The majority of the time, ransomware gangs seek hackers skilled enough to break into a company network and brave enough to carry out the strike.

In this system, the affiliate often receives between 60% and 70% of the ransom, with the remaining 30% to 40% being sent to the RaaS operator.

In this tactic, scammers pay a membership fee on a regular basis to have access to ransomware, technical support, and virus updates. Many web-based subscription service models, like Netflix, Spotify, or Microsoft Office 365, are comparable to this.

Normally, ransomware offenders keep 100% of the revenue from ransom payments for themselves if they pay for the service upfront, which might cost $50 to hundreds of dollars each month, depending on the RaaS supplier.

These membership fees represent a modest investment as compared to the usual ransom payment of about $220,000. Of course, affiliate programs can also incorporate a pay-to-play, subscription-based element into their plans. 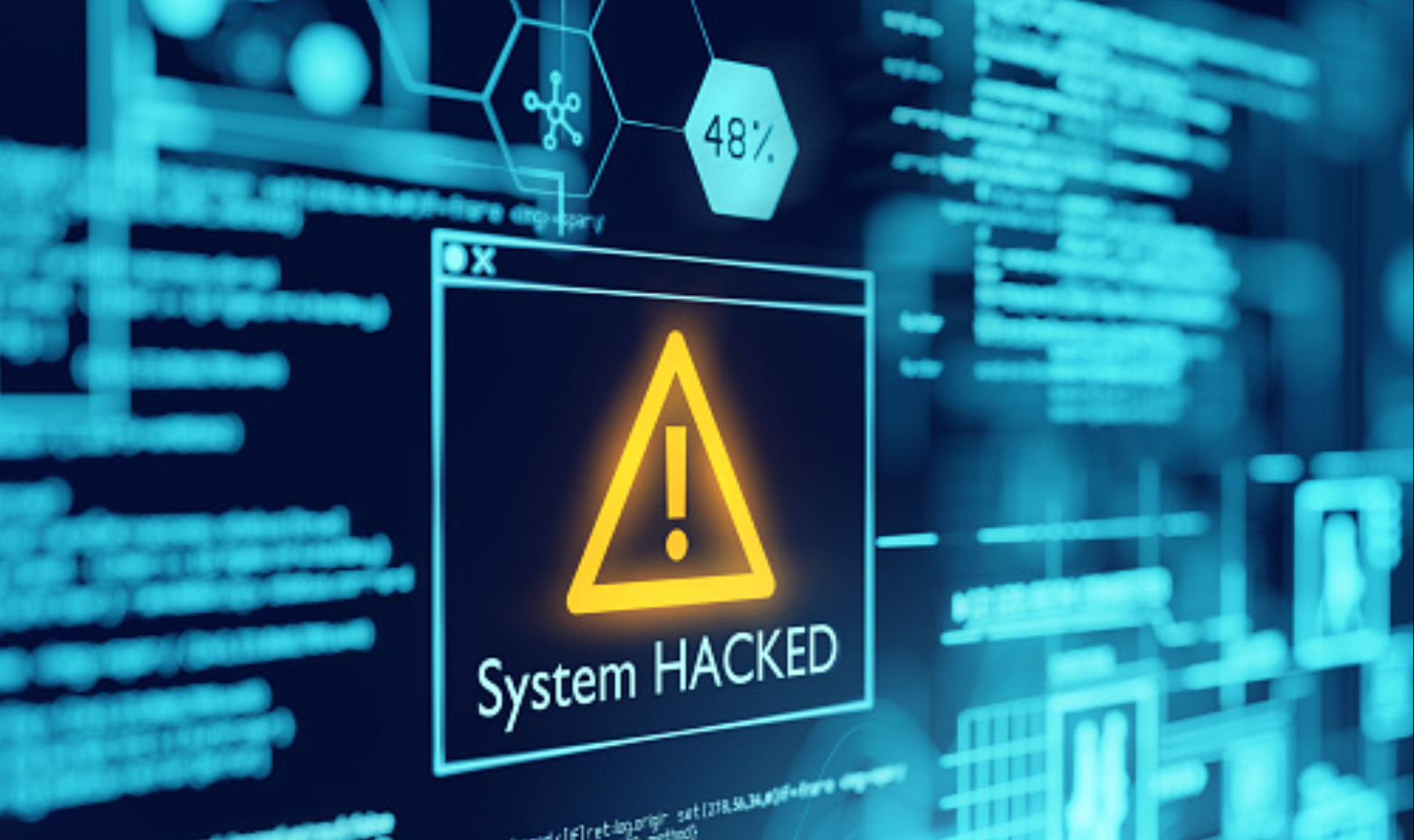 A malware producer can decide to offer packages for a one-time payment and avoid taking the chance of being directly involved in cyberattacks instead of earning recurring money via subscriptions and profit-sharing.

Cybercriminals in this case pay a one-time charge to get lifelong access to a ransomware kit, which they can use any way they see appropriate.

Some lower-level cybercriminals could choose a one-off purchase even if it is significantly more expensive (tens of thousands of dollars for sophisticated kits) since it would be more difficult for them to connect to the RaaS operator should the operator be apprehended.

Cyberattacks using ransomware need that each hacker involved have a unique set of abilities.

In this scenario, a group would get together and provide various contributions to the operation. A ransomware code developer, corporate network hackers, and an English-speaking ransom negotiator are required to get started.

Depending on their role and significance in the campaign, each participant, or partner, would agree to divide the earnings.

How to detect a RaaS attack?

Therefore, a company has to provide phishing awareness training to ensure that staff members have the best possible understanding of how to spot phishing emails. 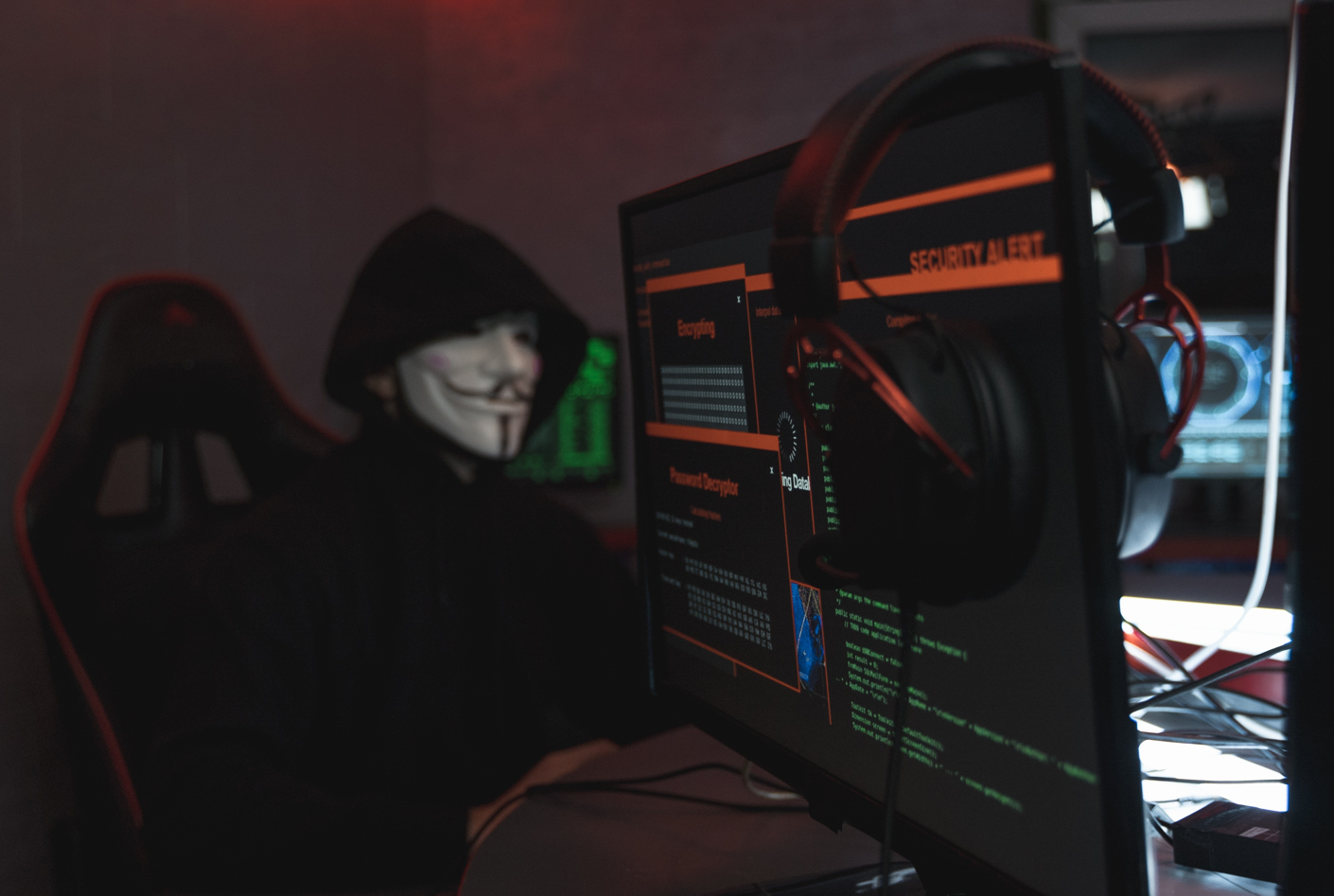 On a technical level, businesses might have a specialized cybersecurity team tasked with doing threat hunting. Threat hunting is a very successful method for detecting and preventing ransomware assaults.

A theory is created in this process using the information on assault vectors. The hunch and data aid in the creation of a program that might quickly identify the cause of the assault and stop it.

To keep an eye out for unexpected file executions, suspicious behavior, etc. on the network, threat hunting tools are used. To identify attempted ransomware attacks, they make use of the watch for Indicators of Compromise (IOCs).

Additionally, many situational threat hunting models are used, each of which is tailored to the target organization’s industry.

Authors of ransomware have just come to realize how profitable it is to build a RaaS business. Additionally, there have been several threat actor organizations establishing RaaS operations to propagate ransomware throughout almost every business. These are a few of the RaaS organizations:

How to prevent RaaS attacks?

RaaS hackers most frequently use sophisticated spear-phishing emails that are expertly created to seem authentic to distribute malware. A solid risk management approach that supports ongoing security awareness training for end-users is necessary to protect against RaaS exploits.

The first and the best protection is to create a business culture that informs end-users about the most recent phishing techniques and the hazards that ransomware attacks represent to their finances and reputations. Initiatives in this regard include:

RaaS assaults will become more prevalent and well-liked among hackers in the future. Over 60% of all cyberattacks in the last 18 months, according to a recent report, were RaaS-based.

RaaS is becoming more and more popular as a result of how simple it is to use and the fact that no technical knowledge is necessary. Additionally, we should prepare for an increase in RaaS assaults that target vital infrastructure.

This covers the fields of healthcare, administration, transportation, and energy. Hackers view these crucial industries and institutions as more exposed than ever, putting entities like hospitals and power plants in the sights of RaaS attacks as supply chain issues continue until 2022.

In conclusion, even if Ransomware-as-a-Service (RaaS) is a creation and one of the most recent dangers to prey on digital users, it is crucial to take certain preventative measures to combat this threat.

In addition to other fundamental security precautions, you can also rely on cutting-edge antimalware tools to further protect you from this threat. Regrettably, RaaS appears to be here to stay for the time being.

You’ll need a comprehensive technology and cybersecurity plan to protect against RaaS attacks to reduce the likelihood of a successful RaaS assault.