Computational Photography: Have we Reached an Extreme?

Computational photography is a field that has seen a lot of advancements in recent years.

The potential for what can be done with images has grown exponentially from better image processing algorithms to more sophisticated camera hardware.

But have we reached an extreme?

Is there anything else that can be done to push the boundaries of what is possible with photos?

Let’s look at some of the latest developments in computational photography and see where the future might take us. What Computational Photography Actually is?

Many people refer to this as image manipulation, but that’s a little misleading. The end goal is not to change the image but rather to take a photograph and do something with it.

It’s important to understand that image manipulation doesn’t have to be done in real-time. A lot of computational photography is done offline and is only applied to the final image.

It’s a broad term, and it’s used to describe many different things.

For example, many people think that computational photography is all about making HDR images. But that’s not entirely true.

Computational photography can be applied to a wide variety of different photographic situations. It’s used for things like creative retouching, super-resolving images, improving low-light photography, creating depth of field effects, and much more.

It is used to do much more than to make great photos for Instagram. NASA uses it to bring out definitions in the photos taken in space. 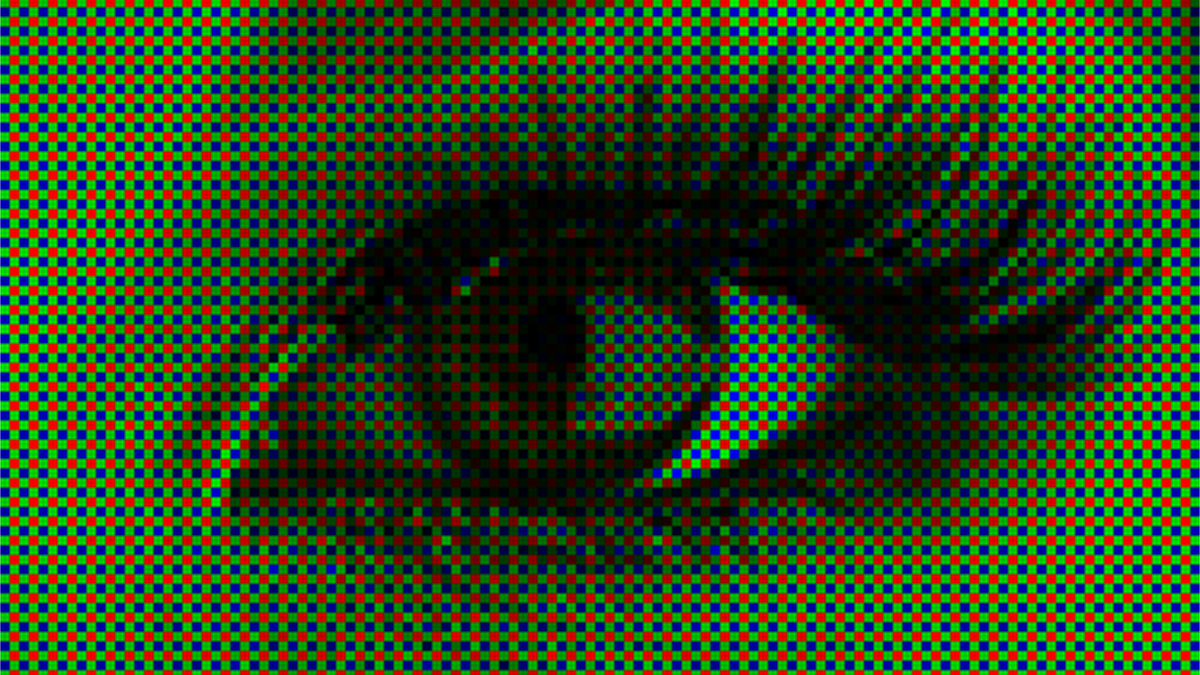 The rise of digital photography in the late 90s and early 2000s led to new image processing techniques. A lot of these techniques were developed to allow for better manipulation of images.

In recent years, we’ve seen more and more of these techniques applied to real-world problems.

This is one of the most obvious examples of how far we have come in the field of computational photography. The term deepfake refers to the practice of using deep learning techniques to synthesize fake images that look like they are real.

The first deepfakes were developed in the early 2000s, but the advent of AI has brought on the recent wave of popularity.

This has been a major concern for the technology industry. A study by the Washington Post found that, of 1,000 internet users surveyed, 40 per cent had been exposed to deep fakes.

This included many celebrities, politicians, and even people from their families. The report also found that deepfakes were used to spread false information and were often used to make fun of people.

Several different methods can create deep fakes, but the most well-known technique is called the GAN (generative adversarial network). This type of deep learning model is used to generate fake images that look realistic.

These types of images are often referred to as “fake news.”

While the term itself is inaccurate, the fact that deepfakes are being used to spread misinformation is undeniable. The images are convincing, and it’s very easy to get caught up in the idea that they are real.

This is why technology has been banned in a lot of places.

For example, deepfakes are banned in Australia on social media platforms and in some workplaces. The UK’s Information Commissioner’s Office has also said that deepfakes are illegal to use in any work of a “commercial or professional nature.” While deepfakes are currently illegal, it’s important to note that the technology is still in its infancy. The fact that it’s still being developed means that there’s still a lot of room for it to grow.

For example, the Washington Post study found that only half of the people exposed to deepfakes were aware that they were fake.

HDR images are usually captured using multiple exposures, and the technique has been around for a long time. It was only recently that the technology was advanced enough to allow for HDR images to be captured in a single shot. 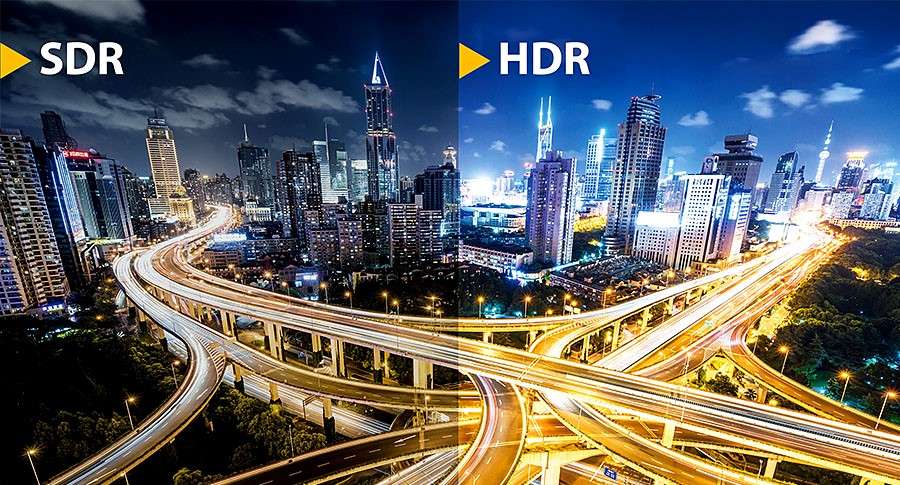 One of the most well-known uses of HDR photography is astrophotography.

There are a lot of benefits to using computational photography, and it’s important to understand them if you’re going to be using the technology in your photography. Here are some of the biggest benefits:

One of the biggest benefits of computational photography is making your images look better. There are a number of different techniques that can be used to improve the image quality of a photo.

These include techniques like image denoising, image stabilization, and noise reduction.

The technology also makes it possible to improve the image quality of photos that have been taken with older cameras.

This is because many of the old techniques used to make the images look better are not possible to implement in the newer cameras.

Computational photography allows for a lot of the work required to take a picture to be done on the computer. This includes things like noise reduction, colour correction, and lens correction.

The technology is based on a lot of the same principles as HDR photography, and it can be used to create images with a wide dynamic range. 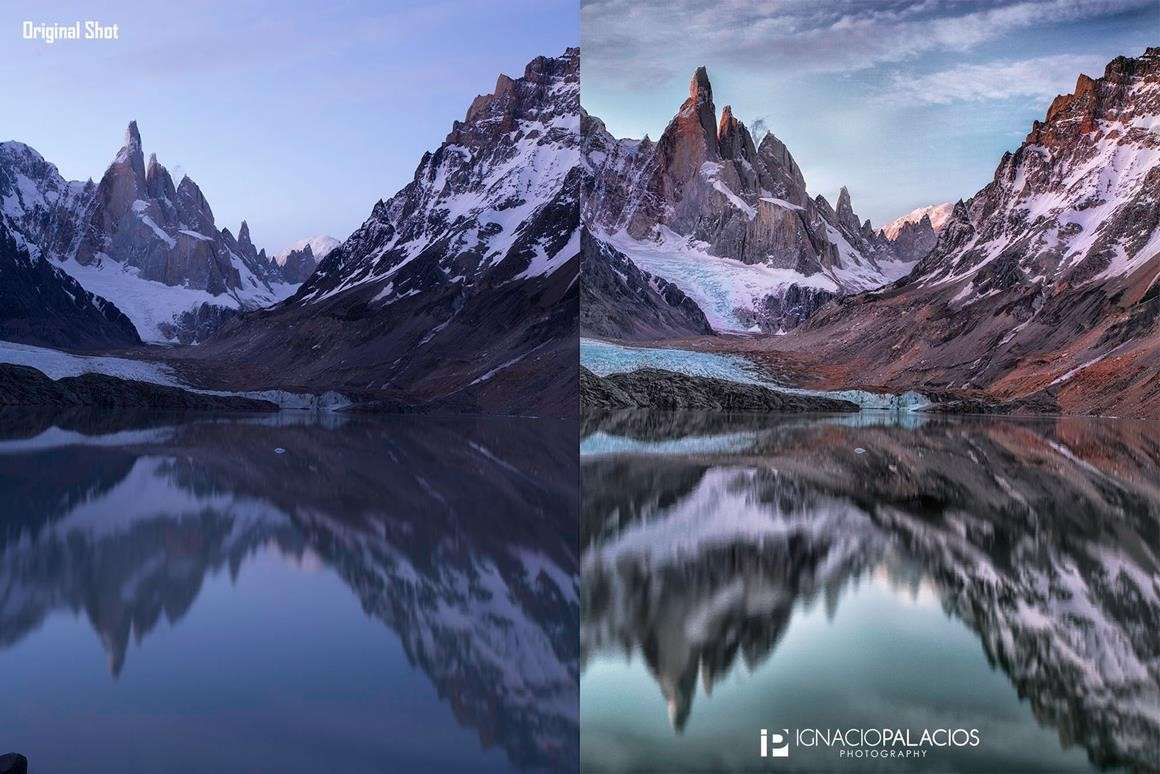 HDR images are usually captured using multiple exposures, and the technique has been around for a long time. It was only recently that technology was advanced enough to allow for HDR images to be captured in a single shot.

It is a computational photography technique developed by James D. MacKenzie and is used in several professional cameras. The technique is based on a number of the same principles as HDR photography, and it can be used to create images with a wide dynamic range.

Retinex is used to create images with a wide dynamic range. Retinex is the most well-known type of AI computational photography, but it’s not the only one.

We are reaching a point where computational photography is becoming more and more extreme. With technology like portrait mode and cinematic mode on the iPhone 13 pro, we can now create photos and videos that look like they were taken with a high-end DSLR camera.

As this technology continues to improve, we will create even more realistic images.

How do you think computational photography will change the way we take photos in the future?