The fact that how a user interacts with generative AI models and systems is at least as essential as the underlying training and inference technologies is surely not a surprise to those who have been working on the topic extensively.

OpenAI has already made headlines with its DALL-E2 picture-generating technology, and its GPT series has garnered notice with each consecutive iteration and occasional existential dread on the part of writers.

The debate has shifted somewhat from “undergrads are going to use this to produce workable term papers” to “this can genuinely help me debug code that I want to put in production” with the newest ChatGPT version, though, appearing to extend its appeal and audience.

In this article, we’ll take a deep look at GPT to see how it functions and, most importantly, how it performs, and much more.

So, what is ChatGPT from OpenAI?

ChatGPT, OpenAI’s newest language model, was designed with conversational interactions in mind. It is a strong tool that can be utilized to boost your productivity in a variety of disciplines. 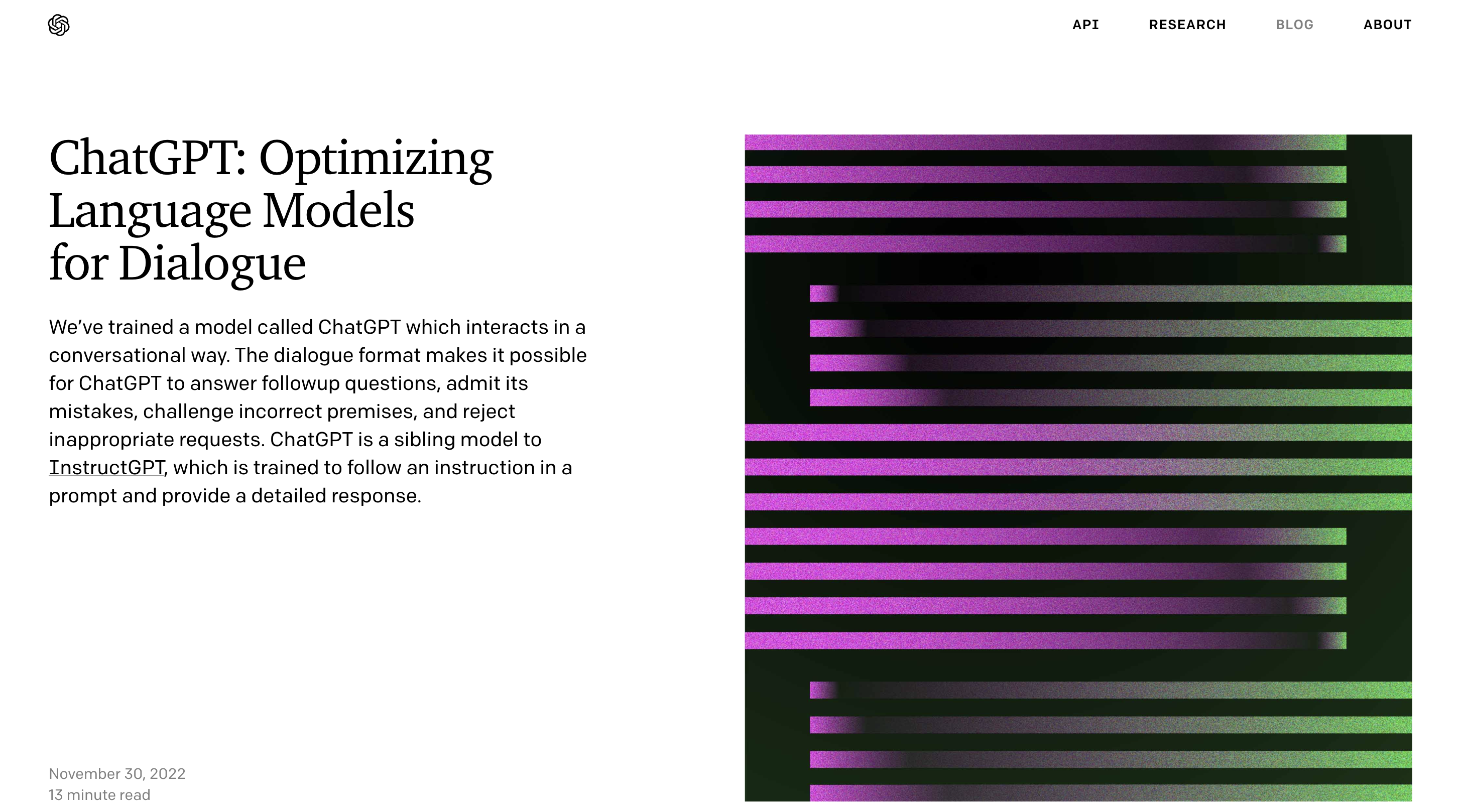 It is a chat-based Generative Pre-trained Transformer. It is a sort of artificial intelligence (AI) technology that was developed by the AI research and development firm OpenAI and employed an NLP model.

It analyzes and comprehends spoken or written language using machine learning algorithms, then produces replies depending on that input.

This model was trained by Open AI utilizing Reinforcement Learning from Human Feedback (RLHF), employing the same procedures as InstructGPT, but with minor modifications in data gathering configuration.

They used supervised fine-tuning to train an initial model: human AI trainers gave dialogues in which they played both sides—the user and an AI assistant. They provided the trainers with model-written ideas to assist them in composing their replies.

Researchers were required to gather comparison data, which included two or more model answers evaluated by quality, in order to develop a reward model for reinforcement learning.

They used the chatbot interactions that AI trainers conducted with it to get this data.

Researchers chose a model-written statement at random, sampled a few potential conclusions, and asked AI trainers to rank them. They can use Proximal Policy Optimization to adjust the model using these reward models.

The method was then repeated multiple times by the researchers.

The model used to train ChatGPT, which ended training in early 2022, is from the GPT-3.5 series. The 3.5 series is covered in greater detail here. On a supercomputing infrastructure powered by Azure AI, ChatGPT and GPT 3.5 were trained.

How ChatGPT is far better than GPT-3?

However, ChatGPT is more interesting than the prior GPT-3 model, which just absorbed text cues and sought to continue with its own created content. It produces far more comprehensive results and can even generate poetry.

Memory is another distinguishing feature. The bot can recall previous comments in a chat and relay them to the user. So yet, OpenAI has only made the bot available for review and beta testing, but API access is planned for next year.

Developers will be able to integrate ChatGPT into their own software with API access.

What’s the significance of it?

To really grasp its potential, you actually need to experience it, but I’ll make an effort to explain using an analogy. You may be familiar with Jarvis if you’ve ever watched the film, Iron Man.

Jarvis is Tony Stark’s dependable AI helper. You can think of ChatGPT as a younger version of Jarvis. With ChatGPT, you can acquire information more efficiently and modify, distill, modify, and validate it in a very exact way.

How do you use ChatGPT?

Using ChatGPT is really simple, you just need to sign in and you will be headed to the ChatGPT. 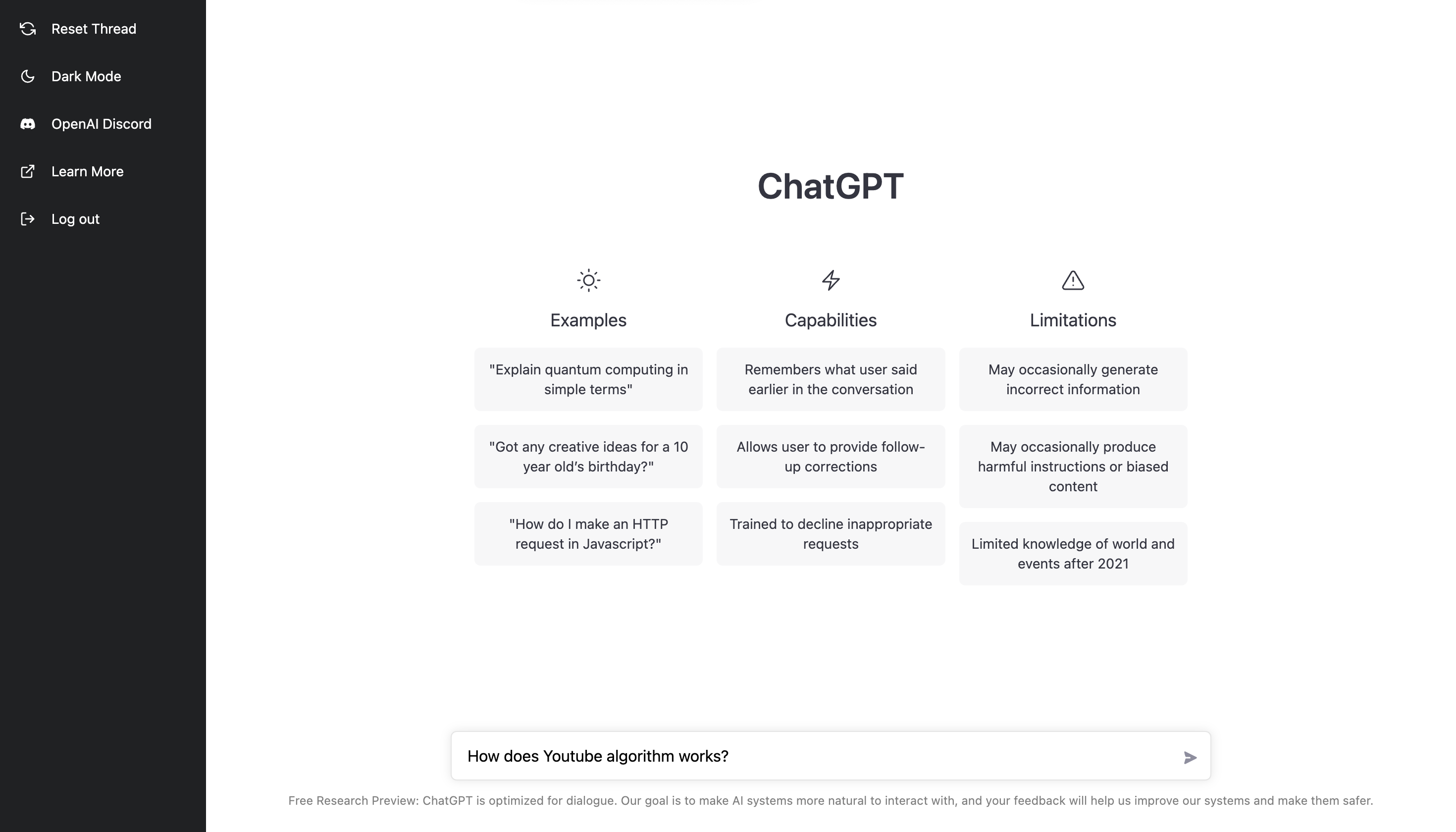 Now we just have to write the prompt and it will automatically generate great results using artificial intelligence. 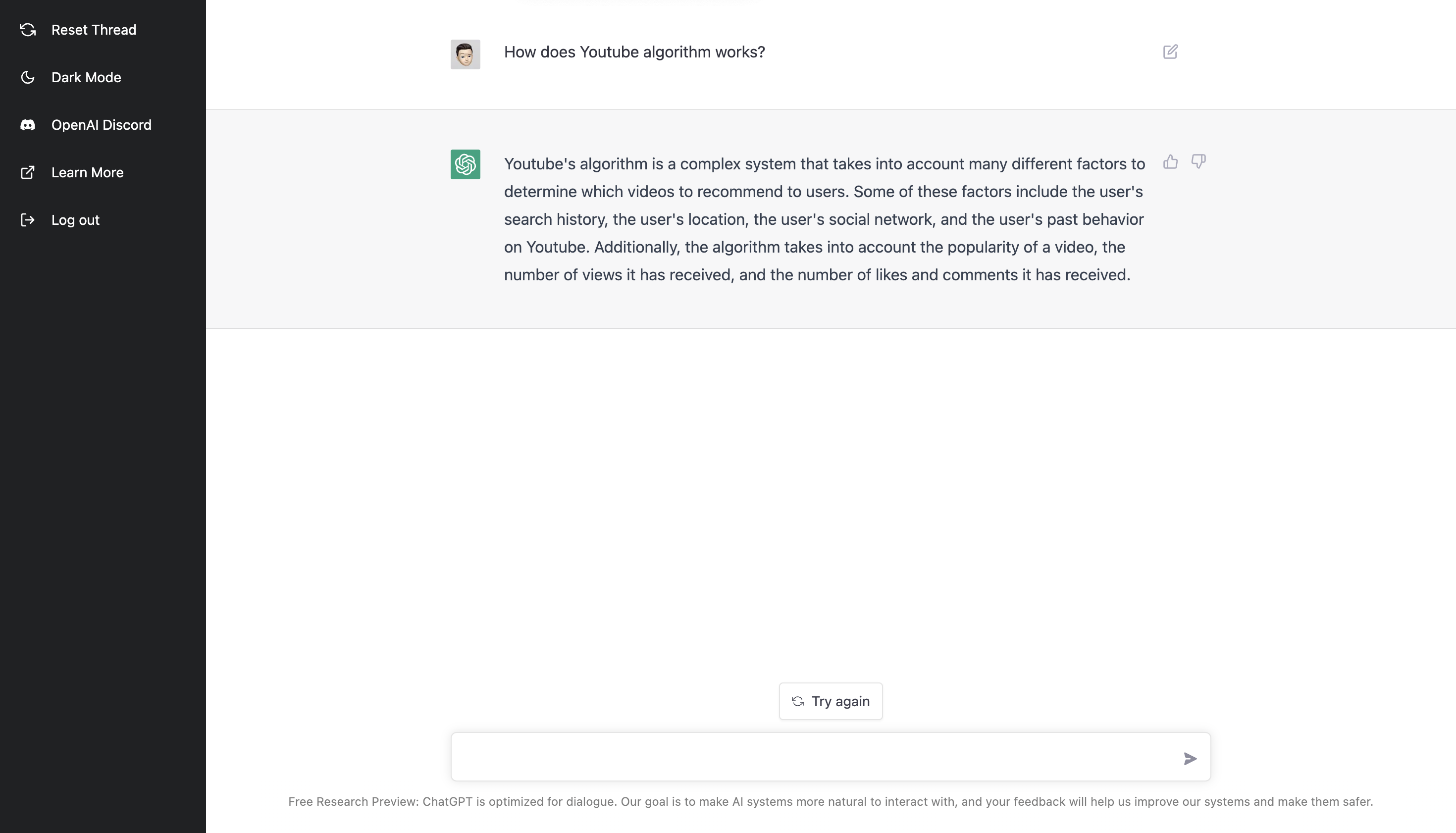 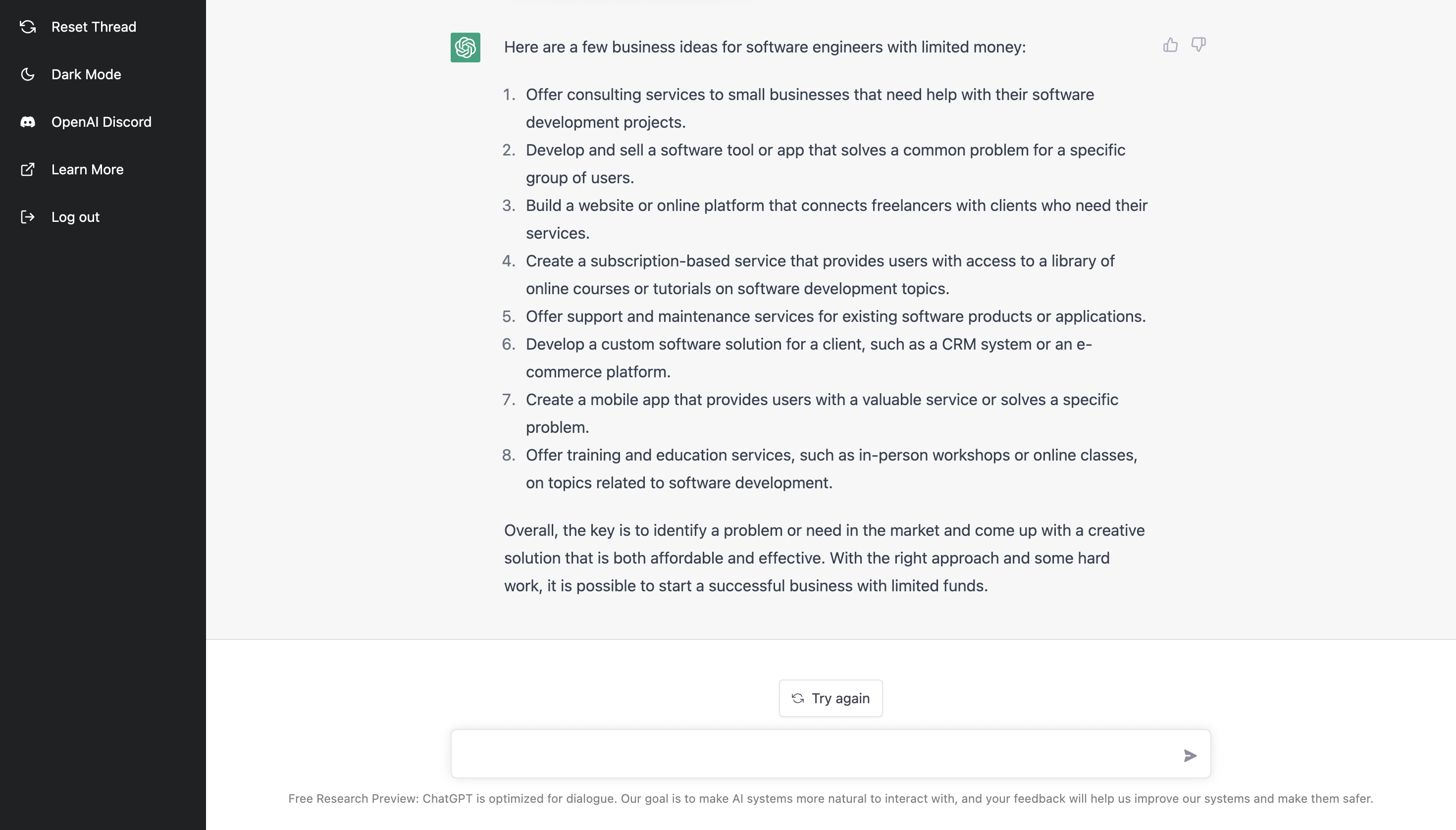 The wide range of purposes that ChatGPT can be extended to is what makes it so powerful. The options are practically limitless, whether it’s solving arithmetic or accounting issues, creating reports, scripts for presentations, blog pieces, tutorials, business strategies like the one mentioned above, or code snippets, etc.

Here are some categories where ChatGPT can be utilized to boost your efficiency and production to help you get started:

ChatGPT is sensitive to changes in input phrases or several attempts at the same question. For example, given one wording of a question, the model can claim ignorance, but given a little rephrasing, it can accurately answer.

The model is frequently very verbose and overuses specific terms, such as repeating that it is an OpenAI-trained language model. These problems emerge as a result of biases in the training data (trainers prefer lengthier responses that appear more thorough) and well-known over-optimization concerns.

Sometimes ChatGPT generates replies that appear to be right but are actually false or absurd. Fixing this problem is difficult because:

The chatbot has been programmed to engage in a conversational style and to respond in depth. Notably, it can also respond to follow-up questions, confess errors, and refuse unsuitable requests.