Choosing between text editors for programming can make a ton of difference.

The right program could enable efficient coding and prevent wasted time. There are many different code editors available, so how do you choose the best one for you?

IDEs can be described as a complete package. It includes a text editor, a compiler, a debugger, and a lot of other features useful for larger projects.

Are you working on something like a mobile app or video game? Do you have a code base with hundreds of individual modules and scripts? You will likely need an IDE.

Code editors are a leaner option that is designed for working on a single file at a time. These programs typically have features such as syntax highlighting and code completion. While they lack features for working with a large project, these programs are often free and simpler to learn how to use.

This guide is mainly aimed at programmers who want to know the best code editor to use.

We will look into the factors to consider when choosing a code editor.

And after we enumerate these factors, we will dive into three popular options– VSCode, Atom, and SublimeText–and compare them.

What to consider when choosing a code editor?

The modern code editor typically follows a philosophy of customizability. Different users want to code in different ways and for different types of projects. It should follow that a great code editor should be flexible enough to fit your needs.

The languages you will be programming in are the most important factor to consider when choosing a code editor. Different code editors support different languages, so you will need to choose a code editor that supports the language you want to use.

Some users want an IDE-like functionality in their code editor. The ability to compile and run code is useful for coders who need to quickly test their code while editing.

Price is another important factor to consider. Code editors and IDEs can range in price from free to hundreds of dollars. You will need to choose a code editor that is within your budget. The three code editors we’ll look into later are all free to use and evaluate.

You may also want to consider whether you need live collaboration. Think of how Google Docs and Google Sheets have made it easier for teams to comment and edit on the same file. If you need that kind of feature, you should opt for a code editor that supports remote collaboration. 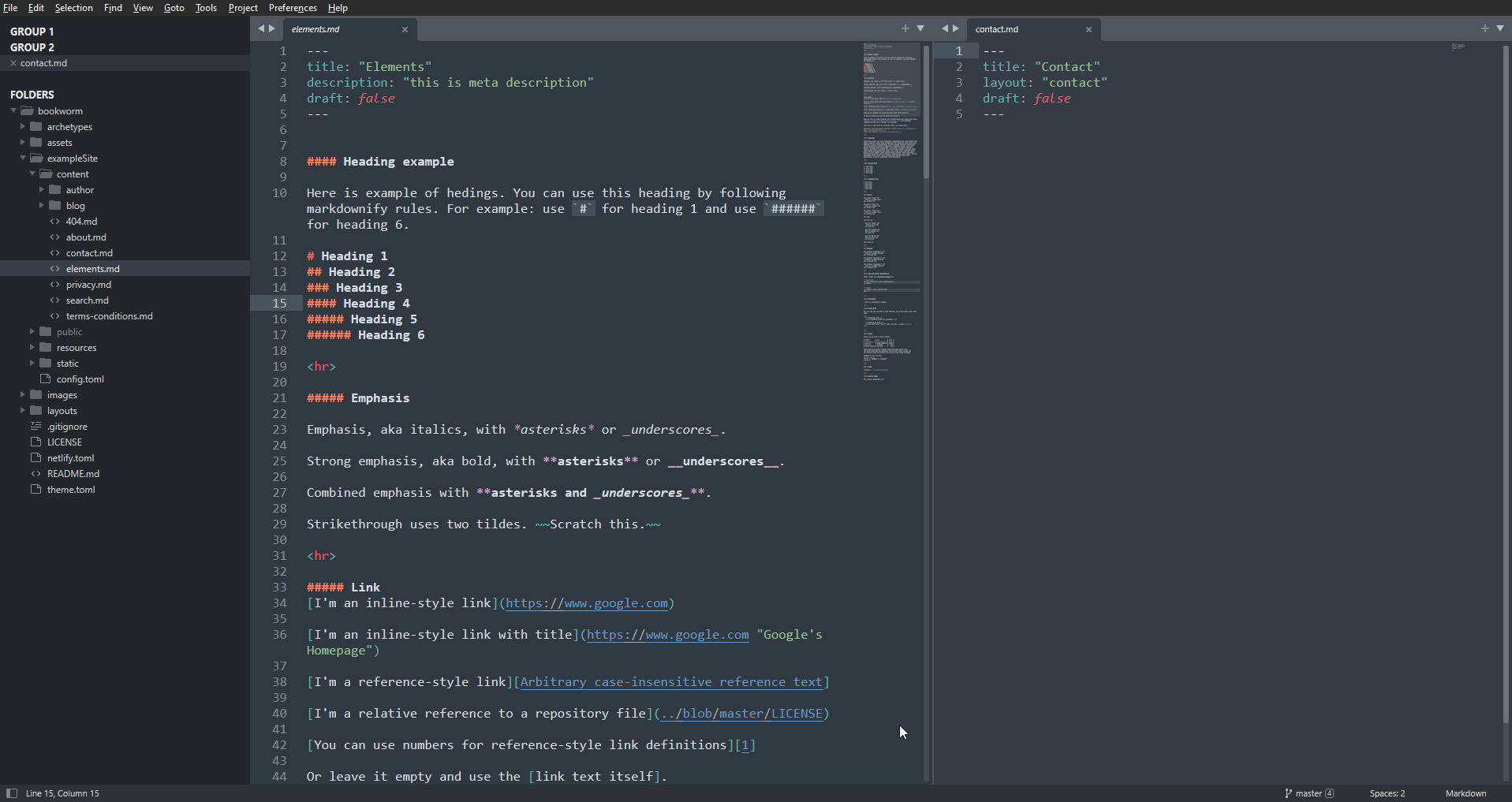 Sublime Text is a cross-platform text editor that boasts a simple user interface, powerful spell-checking and auto-completion, and supports a huge number of languages and file formats.

Sublime Text was developed by Sublime HQ, an Australian-based company, and is available for purchase as a licensed product. However, Sublime HQ states that they leave their product free for “evaluation” purposes. This effectively makes the product free to use for any programmer.

Here are some key features that come with Sublime Text. 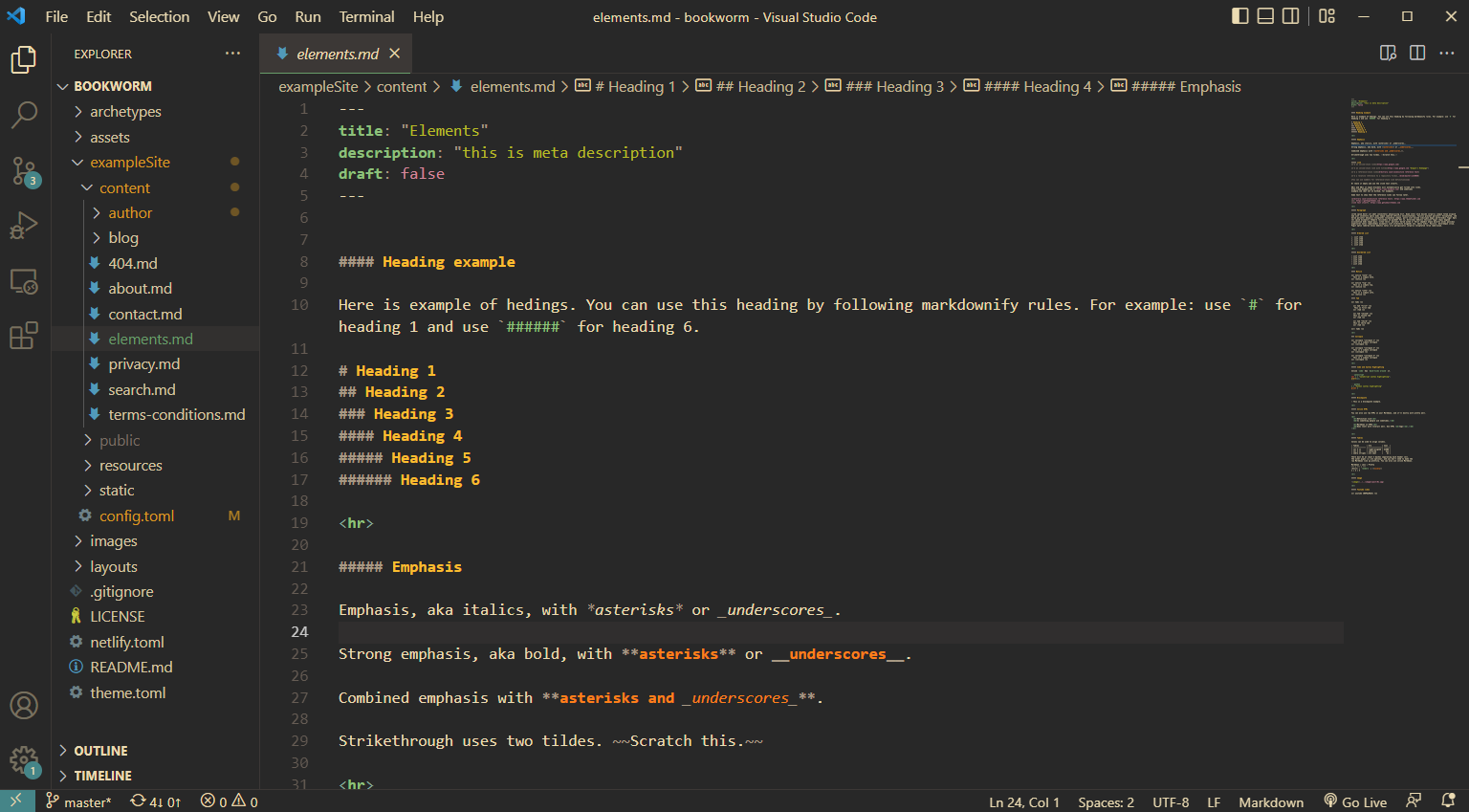 While described as a lightweight editor, VSCode boasts a large library of extensions that users can install. These plugins are easy to install and can help make your workflow more efficient.

Here are some of the key features of Visual Studio Code. 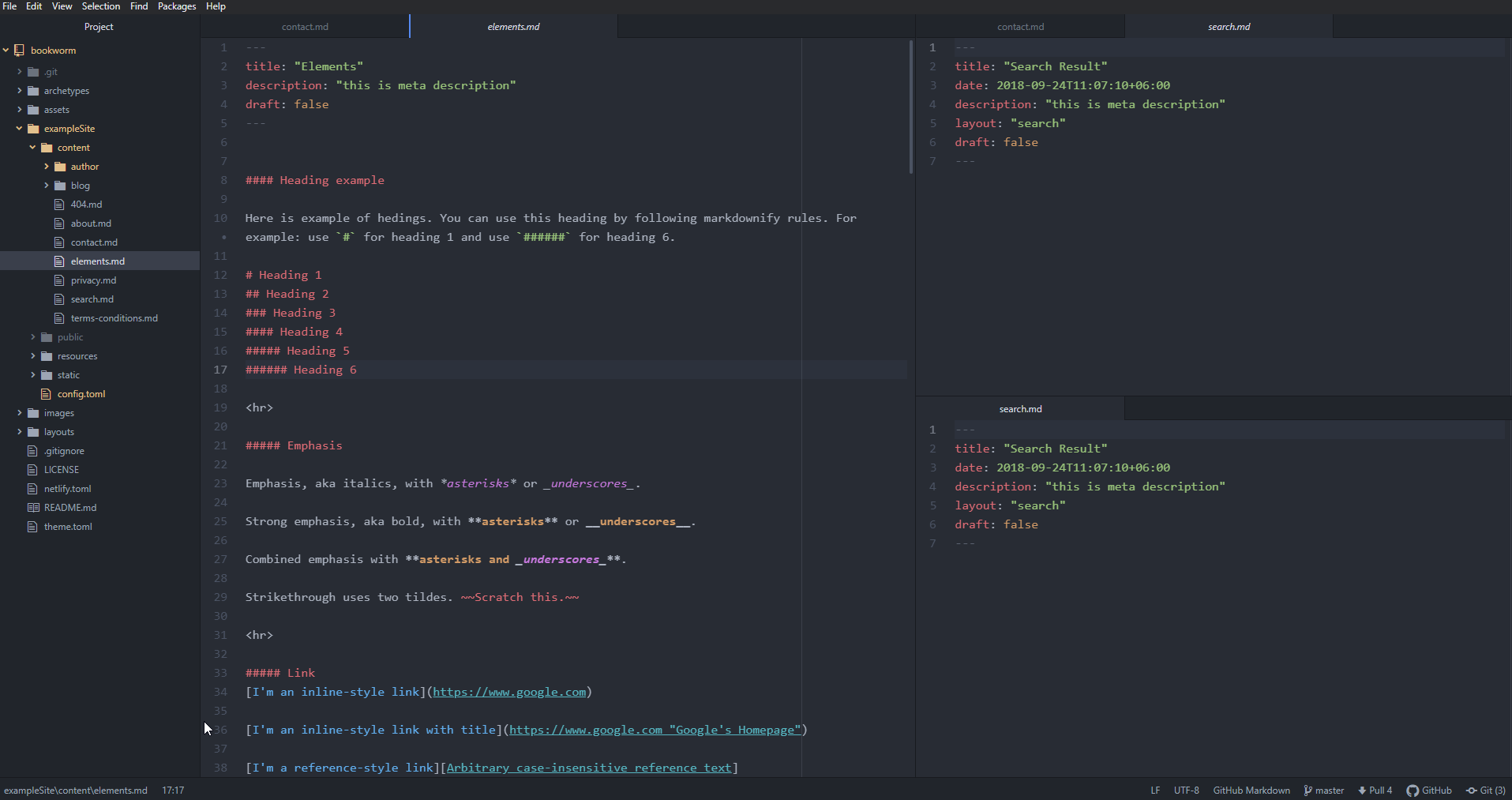 The Atom Text Editor is another cross-platform text editor that is widely considered to be a great lightweight text editor for programming.

If VSCode was built using Electron, you could call Atom the original Electron app. The program was developed in 2014 by GitHub in collaboration with their own Electron framework.

It is highly customizable and has a wide variety of features that make it ideal for programming. Atom is also open source and is available for free.

Here are some of the key features of the Atom editor.

After learning more about each of these three code editors, one question might still remain – which editor is the best one of the bunch?

First, let’s compare VSCode and Atom. Looking at their backgrounds, these programs seem to have a lot in common.

Both of these editors use the Electron framework. This framework has become popular in recent years because it allows developers to create professional desktop applications using the typical web-dev stack of JavaScript, HTML, and CSS.

When it comes to functionality however, Visual Studio comes with a powerful set of features out of the box. Atom, on the other hand, relies on the user to install their preferred plugins themselves.

Performance-wise, VSCode has the clear advantage over Atom. This is especially clear when editing huge files such as a CSV with over a million rows.

Overall, Visual Studio Code is a better code editor out of the box. Atom could certainly compete but would require the user to dedicate some time finding a handful of plugins to improve the base program.

Another downside for the Atom text editor is that GitHub plans on discontinuing the project in late 2022 to focus on development of their Github Codespaces service.

Unlike the other two editors, Sublime Text does not rely on the Electron framework. This makes Sublime an incredibly lightweight and fast text editor.

Because Sublime Text is built with C++, it can run incredibly quickly. The program can handle large text files even on slower devices.

For cases where you need to quickly edit a config file, Sublime Text will certainly load faster than either VSCOde or Atom.

However, there is a downside to choosing Sublime Text. You will be trading performance and speed with functionality.

While Sublime Text does come with its own library of plugins, Visual Studio Code simply comes with a lot of features that has become the norm for programmers.

The code editor that works best for you will depend on your specific use case.

If you want a lightweight editor that launches quickly, we recommend Sublime Text.

Users who prefer a code editor with some IDE features such as debugging and code completion may prefer to use Visual Studio Code instead.

There is also nothing wrong with installing all of these different editors on your machine. You may find situations where you may prefer to use one type of editor or another.