Direct 2 Mobile Technology – Everything you Need to Know

In 2021, India would have 1.2 billion mobile users, with 750 million of them using smartphones, according to a Deloitte study. The poll predicts that demand for smartphones in India would increase at a CAGR (Compound Annual Growth Rate) of 6%.

By 2026, there will likely be 1 billion smartphone users in India. The fast implementation of 5G technology in rural areas will increase smartphone usage.

The Department of Technology (DoT) is evaluating the viability of using a specific frequency band to offer broadcast services directly to customers’ mobile devices as a consequence.

Think about not needing an internet connection to enjoy movies, sports, videos, and other multimedia content on your phone! Don’t you think that would be fantastic?

This will be done through the use of D2M (Direct-to-Mobile) broadcasting technology.

An in-depth discussion of “Direct to Mobile Technology” will be provided in this piece, along with information on its benefits, challenges, and other topics.

So, what is Direct 2 Mobile Technology?

With the help of the Direct to Mobile (D2M) technology, users will be able to download multimedia files straight to their mobile devices without the need for an active internet connection.

The GoI(Government of India)  hopes to use this indigenous technology to directly communicate with the populace, combat false information, send out emergency warnings, and aid in disaster management.

With the aid of this technology, mobile phones may now receive terrestrial digital TV. Broadband and broadcast convergence. A receiver built inside the phone would be able to access radio frequencies, much to how people listen to FM radio on their phones. 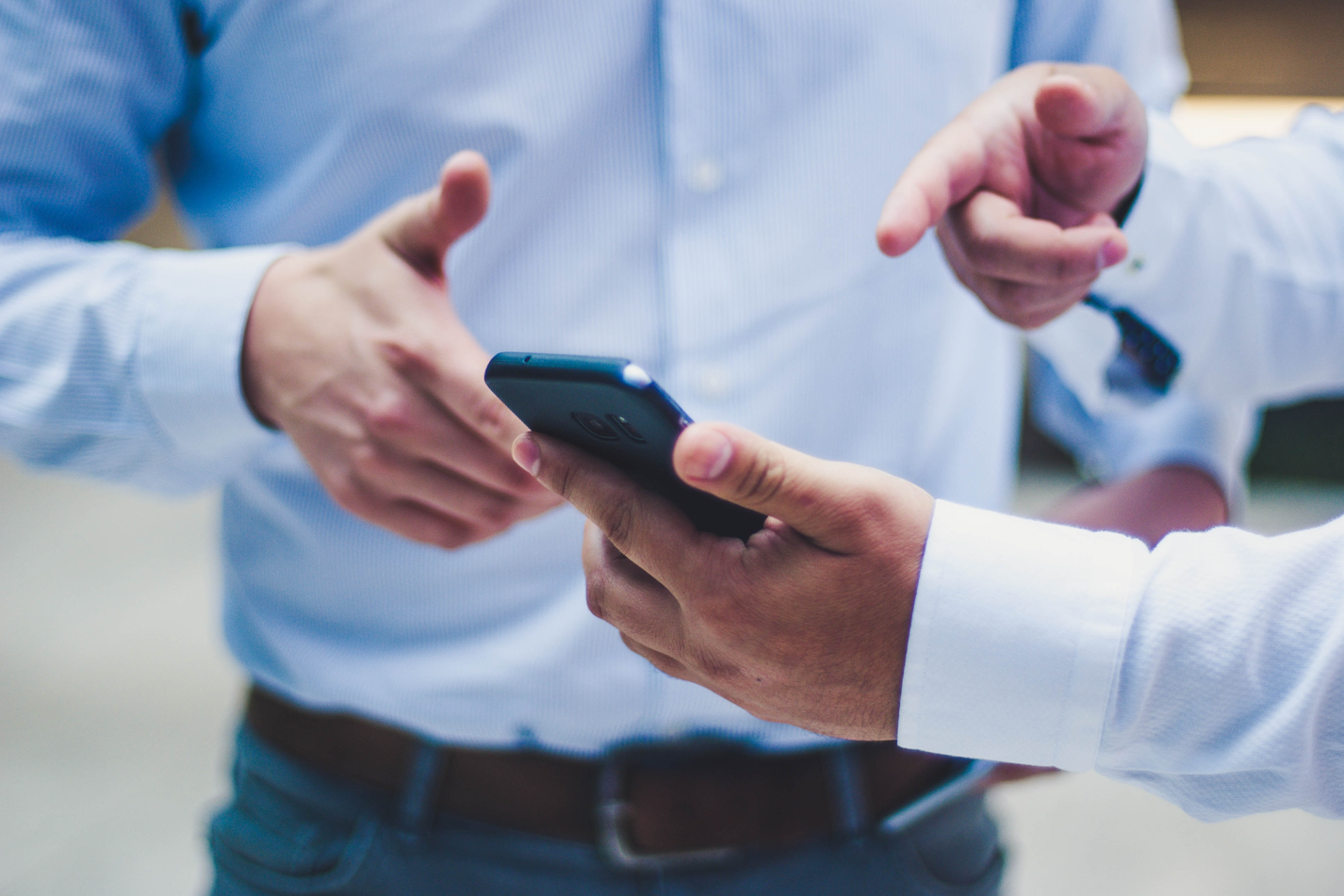 D2M allows for the direct streaming of multimedia content to phones. The technology’s theory is that it can be used to directly broadcast information geared toward citizens, as well as to combat fake news, send out emergency warnings, and aid in disaster management, among other things.

In addition, live sports, news, and other content can be broadcast on mobile devices. Furthermore, there should be zero internet data usage while the material streams without any buffering at all.

Furthermore, there should be zero internet data usage while the material streams without any buffering at all.

What effects will it have on consumers and businesses?

The government is heavily invested in the technology since it can be used to convey citizen-centric information directly to individuals who do not have internet access.

If the technology catches off, it will have a significant influence on the cable and DTH industries. This is due to the fact that broadcasting will be sent straight to consumers’ homes, eliminating the need for a middleman, which will be a significant development.

Businesses will also profit from the technology. This would assist telcos and internet service providers to free up valuable mobile spectrum by allowing them to transfer video traffic from their mobile network onto the broadcast network.

By offloading video traffic, the mobile spectrum will be better used. Additionally, it will free up bandwidth, which will immediately lead to fewer call dropouts and faster data transfer rates.

Customers of smartphones can access multimedia material from platforms offering Video on Demand (VoD) or Over The Top (OTT) services without using up all of their mobile data. Consumers’ data expenses will be reduced as a result of this.

The majority of people in India still reside in rural regions where internet connectivity is extremely limited. Users will be able to stream video material while having little or no connectivity to the internet thanks to D2M.

In order to plan their crops, farmers can also access information on agricultural techniques, irrigation methods, and weather forecasts.

Additionally, especially in isolated locations with limited internet access, the technology could be of great value to schools and universities. Students in these locations will have easier access to high-quality instructional content.

A feasibility study is being conducted at the moment by the Department of Telecommunication. Technology is still in its infancy.

The largest problem facing the government is getting all the necessary parties, including the telecoms, on board with the widespread use of D2M technology.

The government must provide an appealing offer for each stakeholder or make necessary policy changes in order for the technology to succeed.

The government also has to address the infrastructure issues in order to implement the technology widely.

It won’t be simple to spread technology to every region of the nation.

A committee has been established by the Department of Telecommunications (DoT) to investigate the viability of a spectrum band for providing broadcast services directly to customers’ cell phones.

Band 526-582 MHz is intended to operate in conjunction with both mobile and broadcast services, according to DoT Secretary K Rajaraman. A committee has been formed by DoT to research this band.

Last year, the public service broadcaster Prasar Bharati formed a partnership with IIT Kanpur to investigate the viability of the technology.

To sum up, direct-to-mobile broadcasting is a technique that combines broadband and broadcast to enable mobile devices to access terrestrial digital TV.

Without an active internet connection, video and other multimedia content can be streamed directly to mobile devices using D2M technology. It would function in a manner much to how people listen to FM radio on their phones, which can access radio frequencies.